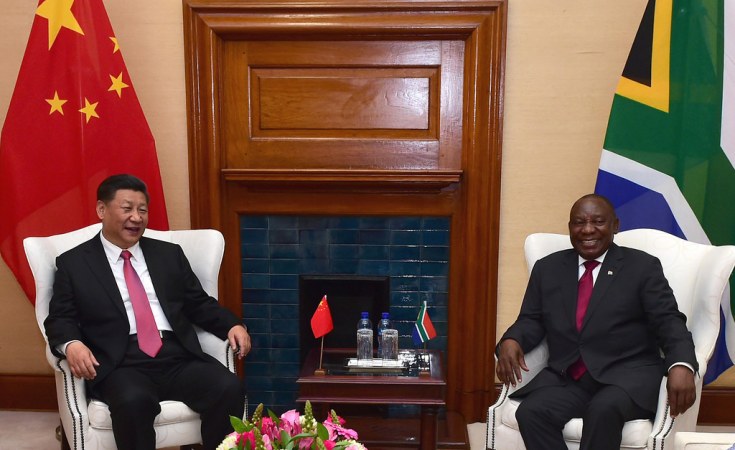 Pretoria — China and South Africa pledged to carry forward their traditional friendly relations and advance their comprehensive strategic partnership in the new era.

Xi expressed appreciation to Ramaphosa for his important contributions to the establishment of diplomatic ties between the two countries and to the development of bilateral relations.

Noting that China and South Africa are both major developing countries and emerging-market countries with important influence, Xi said that since the forging of diplomatic relations 20 years ago, the two sides have been committed to mutually-beneficial cooperation and common development, stood together through thick and thin, shared weal and woe, and established a “comrade plus brother” relationship featuring sincere friendship, mutual trust and close bond.

“Taking the opportunity of the 20th anniversary of diplomatic ties, China stands ready to work with South Africa on supporting each other in hosting this year’s BRICS summit in Johannesburg and the Beijing summit of the Forum on China-Africa Cooperation (FOCAC), inheriting the past and ushering in the future, and pushing for more outcomes from the bilateral comprehensive strategic partnership, so as to bring greater benefits to our two peoples,” Xi said. 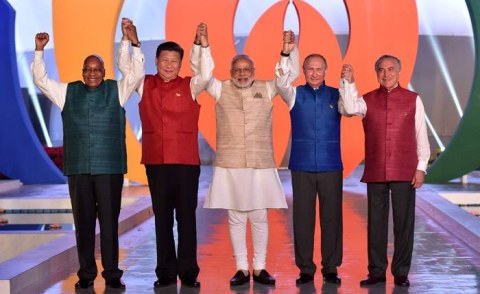 The Ten Extras That Come Along With BRICS 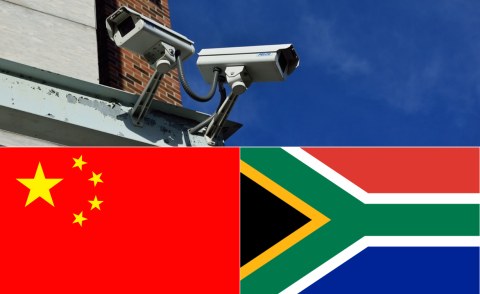 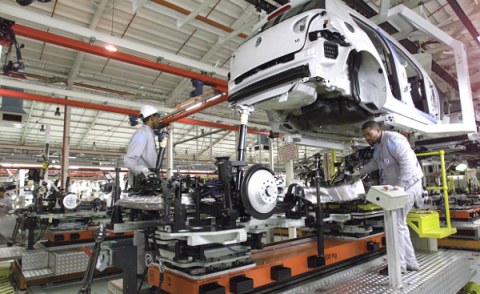