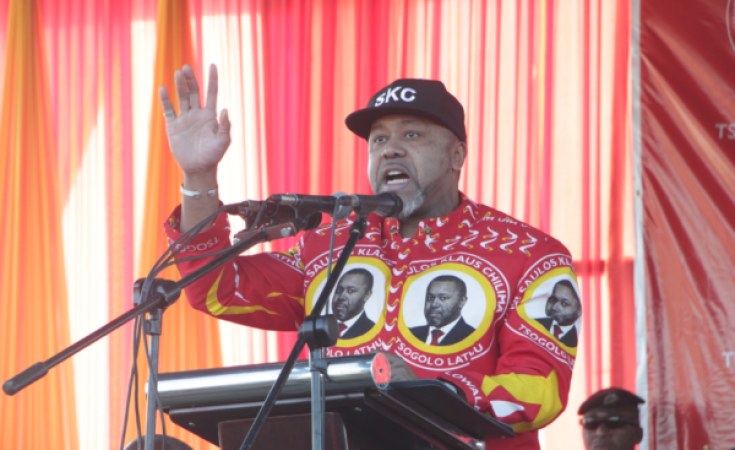 The police have withdrawn the police officers from the B company most of whom are stationed at his official residence, Mudi in Blantyre.

According to a letter seen by Nyasa Times, the 42 police officers are to report to their new duty station as soon as they got the communication.

"In accordance with the legal requirement, I wish to remind all the addresses that the Right Honourable vice president should only be accorded such privileges and benefits as prescribed by law whenever the vice president is performing government duties," says a letter from Muhara.

Apart from a comprehensive security detail, the vice president is also entitled to tax free salary which should be equal to two-thirds that of the President, free house in Lilongwe, free water, free electricity, free guest house on Blantyre, free medical services and physician on call among others.

The vice president's press officer Pilirani Phiri has confirmed of the withdrawal of the security detail from Chilima.

UTM secretary general Patricia Kaliati said the withdraw of security detail is the launch of "political harassment and persecution" for Chilima who is accusing the DPP-led government of perpetuating corruption and nepotism.

Kaliati said the move could be a precursor to much more sinister motives.

She said the UTM are alert on DPP machinations against Chilima.

Meanwhile, governance expert and political commentator Makhumbo Munthali has faulted the Chief Secretary to government, Muhara for his statement, saying it smacks "hypocrisy" and is a typical case of selective justice.

"While the expectation is that every public official including the Vice President should enjoy their privileges and benefits when performing government business as prescribed by law, one wonders why the Chief Secretary has not issued similar reminders statements targeting the President who continue to enjoy benefits and privileges when conducting non-government business for example party political rallies, conventions and others.

"Why not issue similar reminders to the President too who continue to abuse government resources and benefits for political party gains. Otherwise, what one can see in the Chief Secretary statement is a hidden political hand which is political insecure with the political momentum the Vice President has started with following the formation of UTM. And sadly, the Chief Secretary is only being used to achieve these political ends," Munthali said in an interview with Nyasa Times.

The governance expert said it is important for Malawians to demand accountability and transparency on both the President Mutharika and the Vice President Chilima on how they are using their privileges and benefits in line with the laws.

"Sadly, both the government and the opposition have joined hands in frustrating the operationalisation of Access to Information Law and the Political Parties legislations which would amongst other things help in showing the source of funding of political parties especially as we approach the 2019 Tripartite elections.

"Such laws would protect the tax payers money from abuse from those in power who might use such money under the guise of developmental rallies when in actual fact are party political rallies," he said. 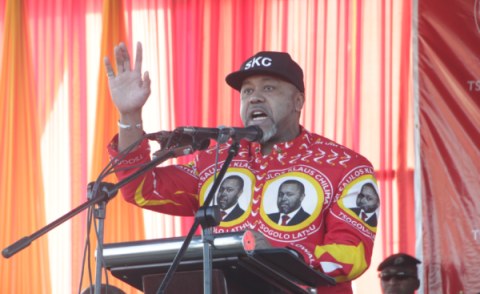