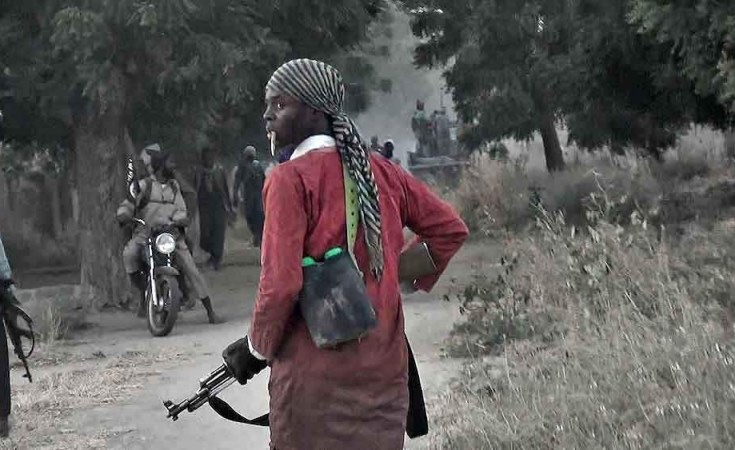 Gunmen believed to be members of the extremist Boko Haram sect on Thursday night attacked Jakana, a town located about 50km from Maiduguri, the Borno State capital.

Jakana, an agrarian community, is situated along the Maiduguri-Kano highway. It has never fallen to Boko Haram despite repeated attacks by the terror group.

The Maiduguri-Kano highway is considered one of the safest routes in Borno in the past four years.

A police source in Jakana informed PREMIUM TIMES that the attackers were armed with heavy arms and ammunition and have sustained their shooting for over an hour.

"As I am talking to you now we have to retreat to Kolori village ahead of Jakana because the gunmen came in from the direction of Benishek," said the source who asked not to be named as he was not authorised to speak to journalists.

He added that the gunmen first attacked the military camp on the western flank of the town before advancing towards the town.

"We can't say the level of damage or casualty for now because even as I talk to you now the shooting is still on," he said.

A top security personnel in Maiduguri informed PREMIUM TIMES that although the police and the State Security Service may not have detailed information on the ongoing attack, it was not surprising.

"I can say that we expect this kind of attack to happen, following the recent attacks on military and carting away of arms cache and heavy equipment," he said.

The Killing Fields of Nigeria