The Guardian (Lagos)
By Kehinde Sobowale

Two Nigerian writers Chimamanda Adichie and Nnedi Okorafor have been nominated for an alternative Nobel Prize for Literature.

The alternative Nobel Prize in Literature is awarded by a Swedish non-profit organization called The New Academy.

The New Academy was founded on the initiative of a Swedish journalist and author Alexandra Pascalidou following the announcement of the Swedish Academy that the 2018 Nobel Prize in Literature has been postponed due to sex allegations.

It opened the doors for Swedish Librarians to nominate authors from across the world who have "told the story of humans in the world".

Okorafor is a Nigerian-American writer of fantasy and science fiction for both children and adults. She wrote Shadow Speaker (2001), Full Moon (2005), Kabu-Kabu (2013) among others.

The winner will be announced on October 14th and presented at a formal event with a grand celebration on December 10th 2018.

6 Books You Should Read Recommended By Barack Obama 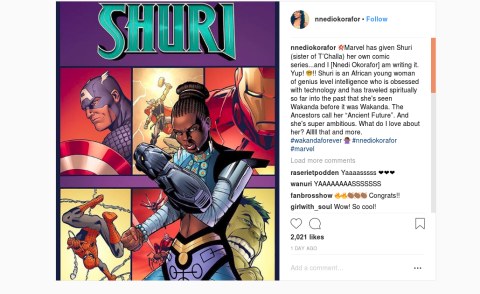 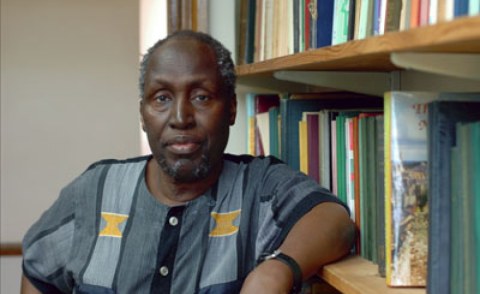 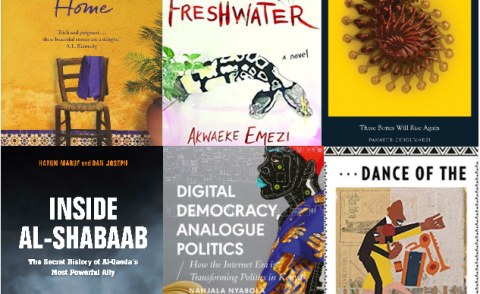 Africa's Must-Read Books of 2018
Tagged:
Copyright © 2018 The Guardian. All rights reserved. Distributed by AllAfrica Global Media (allAfrica.com). To contact the copyright holder directly for corrections — or for permission to republish or make other authorized use of this material, click here.