Ethiopian Prime Minister Abiy Ahmed, who has been making sweeping changes in his country, has had a series of meeting with members of the diaspora and political leaders in the U.S. at events in Washington DC and Los Angeles.

The Mayor of Washington, DC, declared July 28 as "Ethiopia Day in DC" during the visit by the Ethiopian leader.

Abiy had met with the president of the World Bank, Jim Yong Kim last week who said, "We endorse the reforms being taken and we support your efforts."

At his meeting in Washington DC, where he addressed a political consortium bringing together over 24 US-based Ethiopian political parties, the PM underscored the importance of dialogue and the "need for working to the best interest of our nation".

Abiy's meeting with U.S. Vice President Mike Pence at the White House ended with Pence congratulating the prime minister on Ethiopia's democratic reforms and reinforced the U.S.' commitment to support development in the country.

The Los Angeles event, with the theme "Break the Wall; Build the Bridge", brought together over 25,000 Ethiopians, according to the ministry of foreign affairs. Abiy was greeted with cheers from the crowd at Galen Center.

The prime minister's next stop is expected to be the Target Center in Minneapolis. Minnesota is home to the largest Oromo community in the U.S. - at last count there were 40,000 Ethiopians in the state. 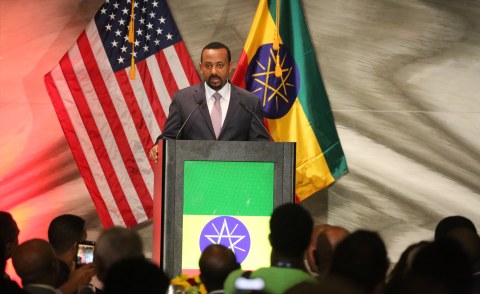 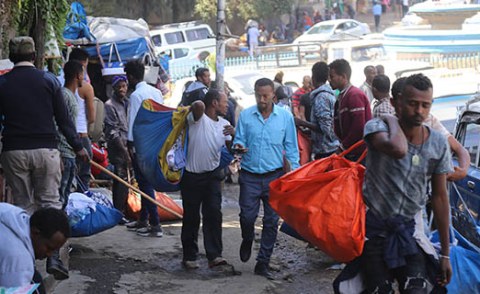 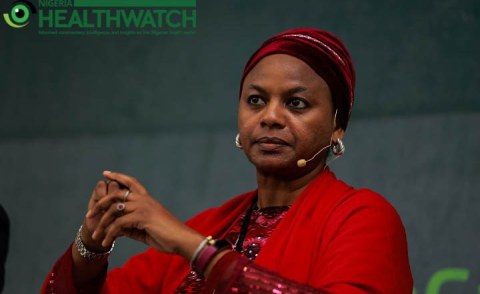 Reclaiming the Fading Purchasing Power of the Birr
Tagged:
Copyright © 2018 allAfrica.com. All rights reserved. Distributed by AllAfrica Global Media (allAfrica.com). To contact the copyright holder directly for corrections — or for permission to republish or make other authorized use of this material, click here.