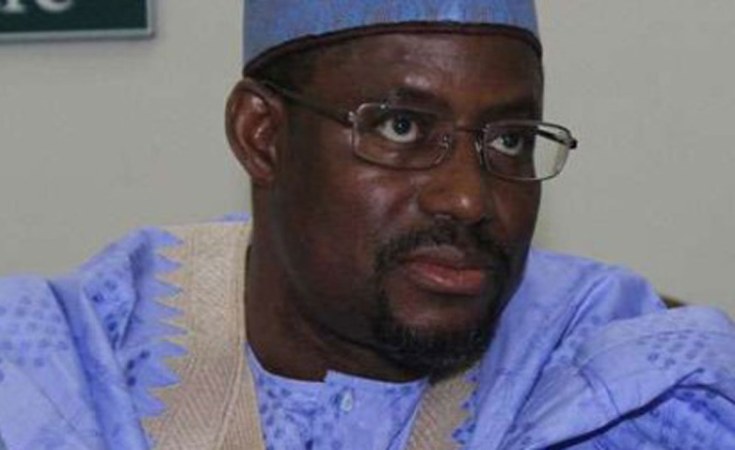 "The party has no doubts that Senator Saraki, Governor Ahmed and Alhaji Ibeto will contribute immensely to the new order that engender good governance in our nation," the opposition party said in a statement by its spokesperson, Kola Ologbondiyan.

Senate President Bukola Saraki and Govenror Abdulfatah Ahmed of Kwara also on Tuesday left the APC for the PDP.

Mr Ibeto left the PDP for the APC in the build up to the 2015 general elections. He is expected to seek the Niger governorship ticket on the PDP platform.

Nigeria Ruling Party Wants Saraki to Resign as Senate President
Tagged:
Copyright © 2018 Premium Times. All rights reserved. Distributed by AllAfrica Global Media (allAfrica.com). To contact the copyright holder directly for corrections — or for permission to republish or make other authorized use of this material, click here.