Nigeria: Okagbare Pulls Out of Sprints Showdown With Ta Lou 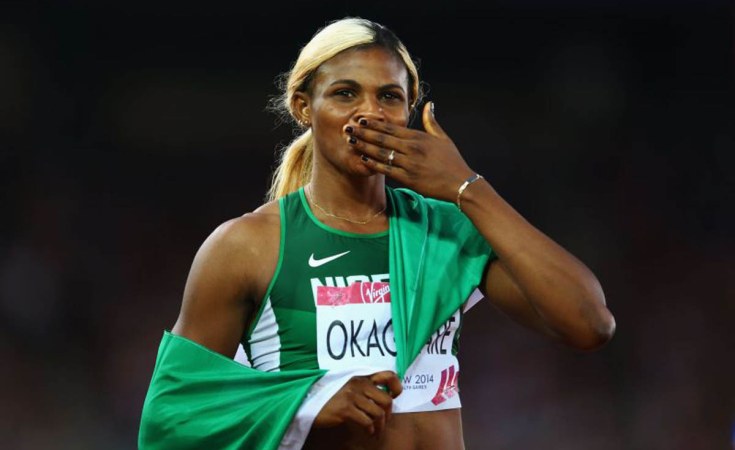 Officials were looking forward to a mouth watering clash between Okagbare and Ta Lou, but the Nigerian record holder in the 100m and 200m did not run in the heats decided yesterday. It was gathered that she might not be running the 200m and probably the relays later in the Championships.

It was not clear why Okagbre pulled out of the event. But sources close to the athlete hinted that she is not fully fit and was looking to build up if she could compete in the relay.

Cote d' Ivoire Ta Lou, the leading woman in the world this season is now expected to have a free ride to her first African Athletics Championships title with Ghana's Janet Amponsah being the only athlete to pose any challenge. Ta Lou post 11.25 seconds in the heats.

Nigeria's Joy Udo Gabriel and Mercy Ntia Obong are also in contention for the 100m title. The semi-finals will be decided today.

Previous Story
Okagbare Pulls Out of 100M, 200M
Next Story 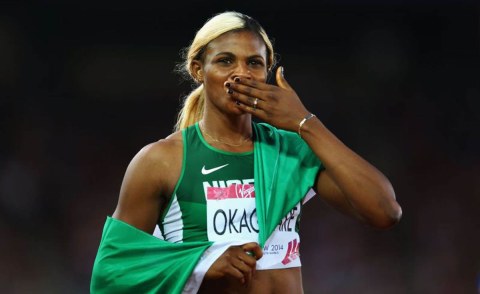 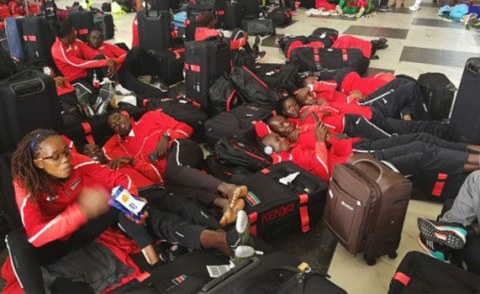 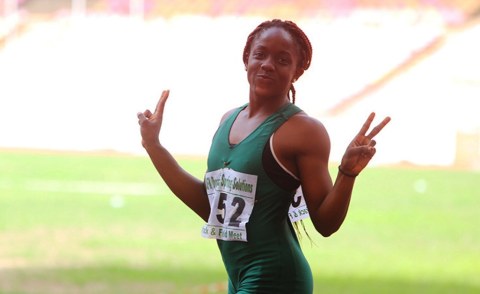 African Athletes Shine Despite Asaba Games' Problems
Tagged:
Copyright © 2018 Vanguard. All rights reserved. Distributed by AllAfrica Global Media (allAfrica.com). To contact the copyright holder directly for corrections — or for permission to republish or make other authorized use of this material, click here.