Nigeria: Shehu Sani - How PDP-Led Legislature, Presidency Can Work Together 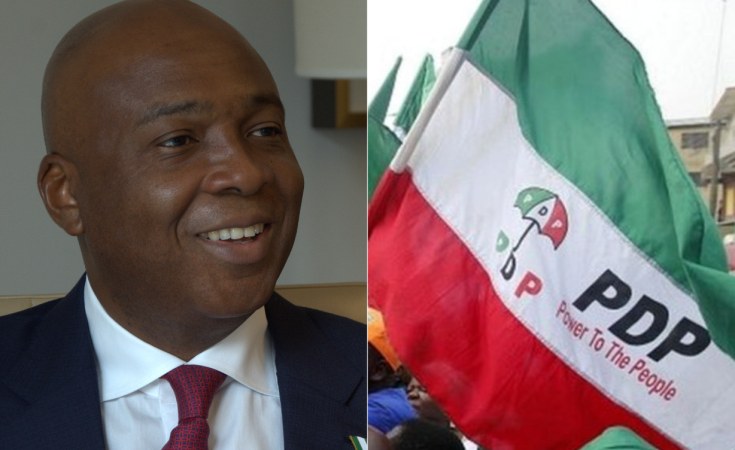 The senator representing Kaduna Central, Shehu Sani, has bared his mind on how Nigeria can move forward amid the recent political developments.

Various lawmakers and governors have left their party to another in the last two weeks.

Writing via his Facebook page wednesday, Sani, according to The Cable, said the executive and legislative arms of government should still be able to work together despite the defections.

"In view of the current reality, it's possible to have a harmonious working relationship between the parliament led by the opposition, and the presidency led by the ruling party, in the remaining lifespan of this political dispensation," he wrote.

Sani said for this to happen, "Both sides must put the interest of the country first; the executive should respect the decision of those who chose to defect, maintain a cordial relationship with them and never attempt to persecute any of them for their individual political decisions; the parliament led by the opposition must not be a stumbling block for government policies and programmes and the person of the president and his office must be accorded the highest respect it deserves; all inflammatory statements and plots from both sides must cease; both sides should be committed to working towards addressing the country's chronic security challenges and the success of the upcoming general election."

Previous Story
PDP, Presidency Attack Each Other On Alleged Plot to Remove Saraki
Next Story
Plot to Impeach Saraki - PDP Reps to Keep Vigil to Wade Off Adamu, Others

PDP, Presidency Attack Each Other On Alleged Plot to Remove Saraki

Plot to Impeach Saraki - PDP Reps to Keep Vigil to Wade Off Adamu, Others

Is There a Plot to Remove Saraki As Senate President?
Tagged:
Copyright © 2018 This Day. All rights reserved. Distributed by AllAfrica Global Media (allAfrica.com). To contact the copyright holder directly for corrections — or for permission to republish or make other authorized use of this material, click here.