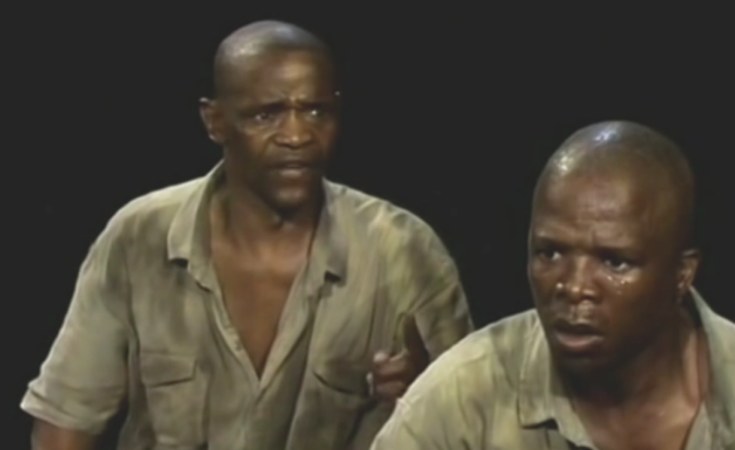 President Cyril Ramaphosa joins the creative sector and audiences in South Africa and beyond in paying tribute to the widely acclaimed and uniquely talented actor and playwright, Mr Winston Ntshona, who passed away today, 02 August 2018.

President Ramaphosa has extended his heartfelt condolences to the family, friends, colleagues and comrades of Mr Ntshona who will be remembered for his immeasurable contribution to the creative industry and performance art in particular, which he leveraged as a platform of resistance against apartheid.

In 2010, Mr Ntshona was awarded the National Order of Ikhamanga in Silver for his excellent contribution to theatre and the arts scene in South Africa. Mr Ntshona's shining gifts in performance art were widely appreciated when he collaborated with his peers - the equally celebrated John Kani and Athol Fugard - in the political dramas "Sizwe Banzi is Dead" and"The Island".

Mr Ntshona was a protest theatre stalwart who captivated audiences globally and earned a prestigious Tony Award for Best Actor from the American Theatre Wing and Broadway League in recognition of his exceptional perfomances.

President Ramaphosa said: "We are saddened by the loss of a leading light in our creative sector; one who caused us in the audience to focus attention on his compelling performance, while he caused us to reflect on ourselves and the human condition.

"Winston Ntshona embodied in the important role that artists played in exposing the injustices of apartheid and moving people in South Africa and elsewhere to act against an unjust regime. As an artist with a just cause, he ensured that the curtain would never come down on our Struggle"'.

"Winston Ntshona is a one-of-a-kind, one-in-a-generation artist whose impact on our world today is inscribed on South Africa's history for generations that follow to draw lessons from and uplift our nation as he has done in his lifetime. Our hearts are heavy as a towering tree of knowledge has fallen, and yet we are comforted to know that his work will continue through those he helped shape in instilling social consciousness through arts and culture. May his soul rest in peace." 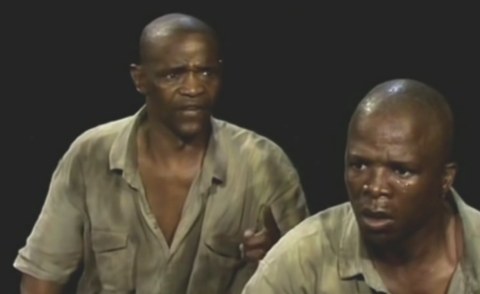 Legendary South African Actor Winston Ntshona Dies
Tagged:
Copyright © 2018 Government of South Africa. All rights reserved. Distributed by AllAfrica Global Media (allAfrica.com). To contact the copyright holder directly for corrections — or for permission to republish or make other authorized use of this material, click here.