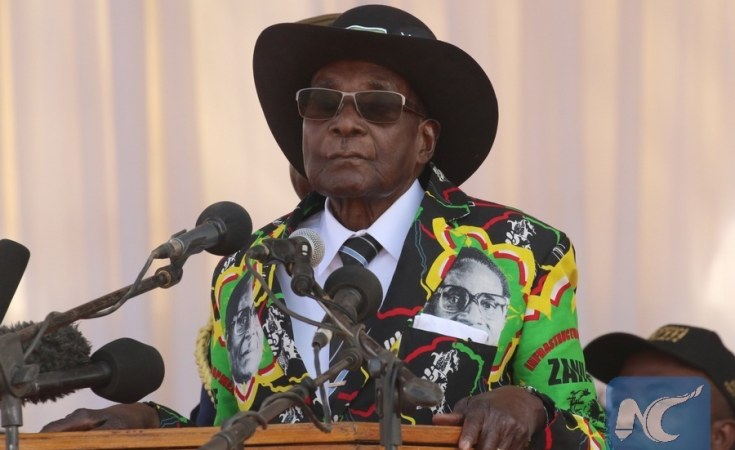 In a country still smarting from Mugabe's ruinous four decades in power - a president who once boasted of having "degrees in violence" that seemed to be actualised in the 1980s death of thousands of opposition supporters in southern Matabeleland and the Midlands provinces - the ex-president's backing of Nelson Chamisa was seen by a large number of Zimbabweans as an attempt to bring Mugabe back to power "through the back door".

As Zimbabweans pondered their future this week in the aftermath of a tightly contested general election, supporters of chief opposition leader Nelson Chamisa were still stunned at how their orator-pastor had been trounced by President Emmerson Mnangagwa.

And yet several signs of Chamisa's political loss in the polls had been foregrounded, if predictable, long before the elections, the latest harbinger of his troubles being the "kiss of death" that he received from former president Robert Mugabe, who was ousted by the military in November 2017.

Mugabe's open support for the 40-year-old leader of the opposition...

Mugabe Says He Won't Vote for Mnangagwa
Tagged:
Copyright © 2018 Daily Maverick. All rights reserved. Distributed by AllAfrica Global Media (allAfrica.com). To contact the copyright holder directly for corrections — or for permission to republish or make other authorized use of this material, click here.