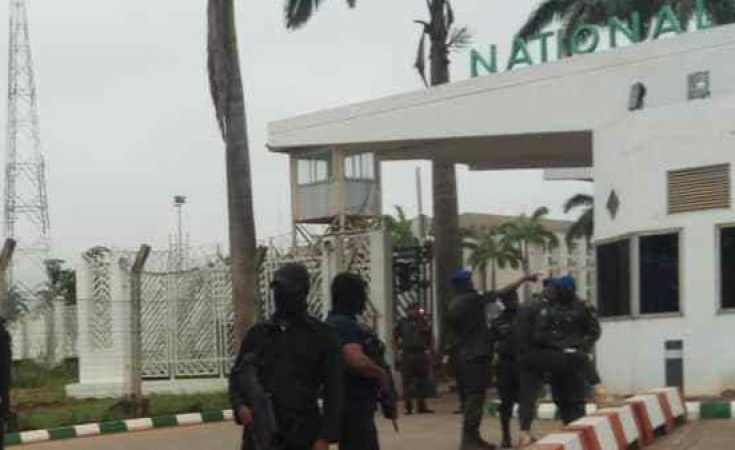 The Acting President, Yemi Osinbajo, has directed the termination of the appointment of the Director General, State Security Service, Lawal Daura, with immediate effect, the presidency has said.

"Mr. Daura has been directed to hand over to the most senior officer of the State Security Service until further notice," Laolu Akande, Mr Osinbajo's spokesperson said in a statement sent to PREMIUM TIMES.

Mr Akande also shared the statement on his Twitter handle.

The sack is believed to be related to Mr Daura's role in the siege on the National Assembly on Tuesday.

APC Distances Self From NASS Siege, Insists Its a Legislative Matter