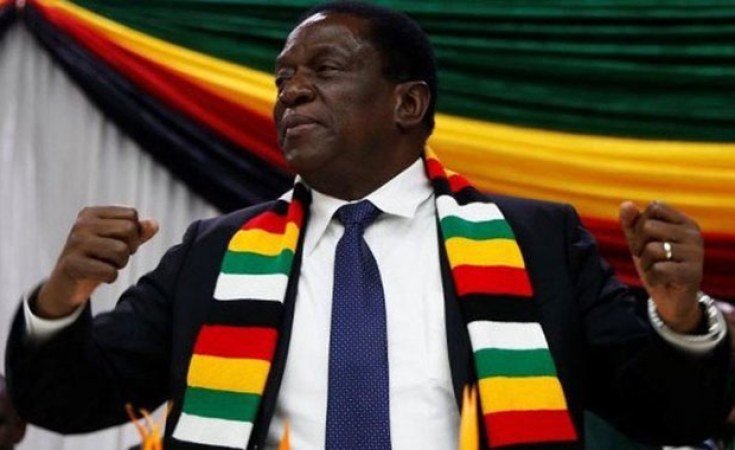 President-elect Cde Emmerson Mnangagwa's inauguration has tentatively been set for this Sunday if no political party challenges the election results by Friday.

Government has since started inviting dignitaries who include diplomats accredited to Zimbabwe for the inauguration of the President-elect.

"The ministry would like to stress that only Heads of Missions are invited to the inauguration ceremony. The Ministry of Foreign Affairs and international Trade of the Republic of Zimbabwe avails itself of this opportunity to renew all Heads of Diplomatic Missions, International Organisations and Honorary Consulates accredited to the Republic of Zimbabwe of its highest considerations."

The Secretary for Foreign Affairs and International Trade Ambassador Joey Bimha confirmed the date which he said was subject to variation should there be a court challenge by any presidential candidate.

"Indeed that is the intended plan. That is the tentative date if there is no any court challenge.

"We will follow the Constitution as a law abiding Government," said Mr Bimha.

(a) on the ninth day after they are declared to be elected; or

(b) in the event of a challenge to the validity of their election, within forty-eight hours after the

Constitutional Court has declared them to be the winners.

(2) The incumbent President continues in office until the assumption of office by the President-elect in terms of subsection (1)."

(a) if the President removes him or her from office;

(b)if he or she resigns from office by written notice to the President;

(c) upon the assumption of office by a new President."

Mr Chamisa has said he intends to challenge the presidential election results which he claim the Zimbabwe Electoral Commission rigged in favour of President-elect Mnangagwa.

This is despite that both local and international observers including some senior officials from his party had endorsed the polls as free and fair.