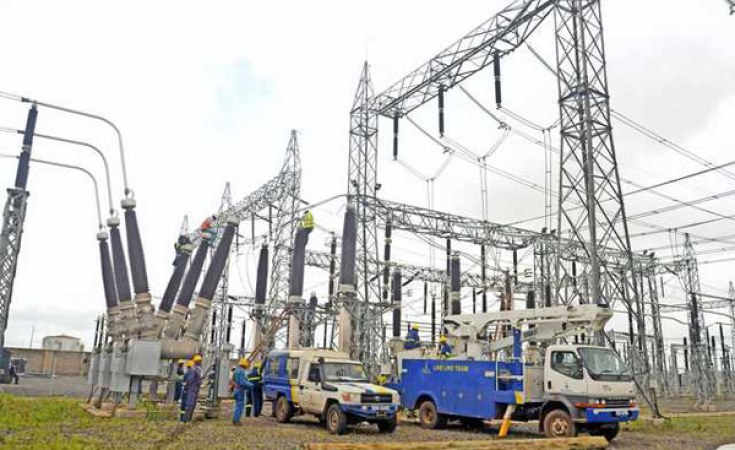 President Nana Akufo-Addo of Ghana has relieved Minister for Energy Boakye Agyarko of his post with immediate effect, the presidency said.

According to the presidency, Akufo-Addo has asked Agyarko to hand over to John Peter Amewu, the Minister for Lands and Natural Resources, who would act temporarily as Minister for Energy, until a substantive appointment is made.

No reason was assigned for Agyarko's sack.

However, local reports say his dismissal was linked to attempts by his ministry to amend portions of the controversial 510 million dollars power deal signed between Ghana and the UAE-based Africa and Middle East Resources Investment Group (AMERI) Energy in 2015 by the previous government.

The new agreement was to extend the current five-year deal with AMERI Energy which is currently operating a 300MW emergency power plant in Ghana to 15 years and bring on board a new company to manage the plant for the period.

The government believes there was no value for money in the first agreement hence the Energy Ministry's decision to go for renegotiation which has created controversies after the deal was withdrawn from parliament after Ghanaians raised concerns about the cost. 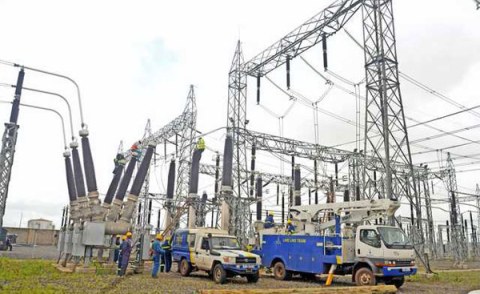 Energy Maverick Set to Build Ghana's Largest Solar Farm
Tagged:
Copyright © 2018 Daily Trust. All rights reserved. Distributed by AllAfrica Global Media (allAfrica.com). To contact the copyright holder directly for corrections — or for permission to republish or make other authorized use of this material, click here.