Kenya: Kaz - My Reasons for Not Wanting Children in My Life 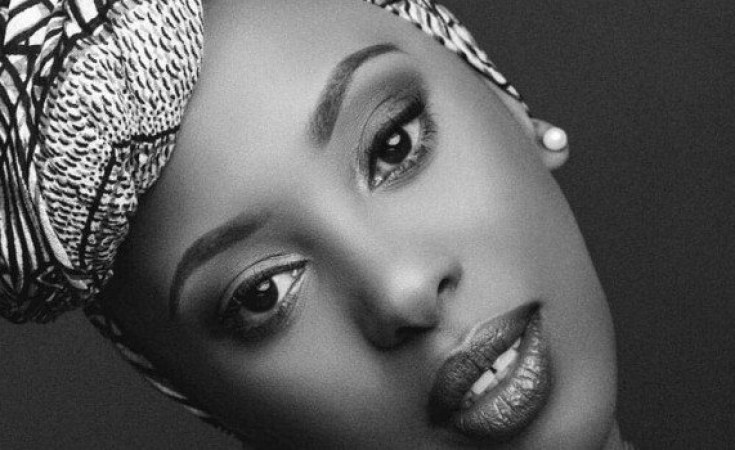 Singer Karen Lucas, better known as Kaz, has shocked her fans by revealing that she has no room for children in her life.

In a lengthy post on social media, Kaz also called out those who judge her for her decision, asking them to first find out the reasons a person making their choices they do in life.

"People really struggle to understand me when I say I don't want children. I love all the children around me that all my people have already blessed me with. But it's also ok for people not to want children or the things you think women need to have based on your narrow social construct mind," wrote Kaz.

"Not everyone wants the same things, which is why we can be different. And not everyone is capable of having children, so next time you feel the need to pressure ask someone about the decisions they make with their bodies, just remember the world doesn't revolve around your ideals," she added.

To that, this is what her fans had to say:

"Say it louder for the people in the back," wrote tororey.

"My thoughts to a hilt, Being Childfree by choice or circumstance is something people need to learn and understand and above respect," said cindie_orenge.

"I nearly stood up to clap. These 'when are you getting married?' 'When are you having babies?' Questions are as tired as unequal pay," said edithkimani.

"Thanks so much for saying this. Am just tired of people asking "when are you giving birth?" said nyagahpam.

"It's a personal choice not the society to decide for you... Tell them," wrote goretykwambi.