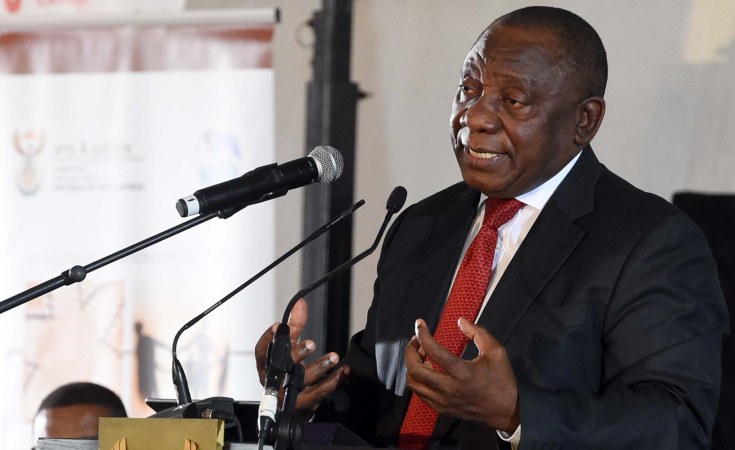 The government reportedly plans cut the jobs of 30 000 public servants in the next three years as part of the President Cyril Ramaphosa's planned restructuring to reduce the the administration's salary bill by R20-billion.

The Mail and Guardian reports that the move is "likely to put Ramaphosa on a collision cause with labour federation Cosatu, which supported his bid to become the ANC president in December".

According to the M&G, government insiders who attended the recent Cabinet lekgotla said the treasury will use R4-billion to kick off the process of issuing “employer initiated” severance packages.

Those most likely to be affected were the government’s older and more experienced employees, the report said. 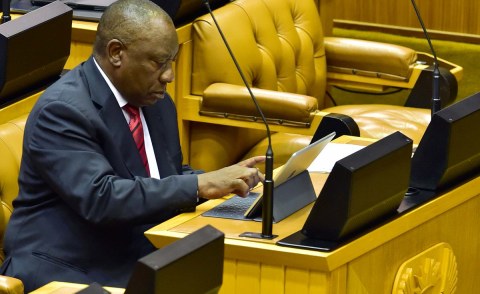 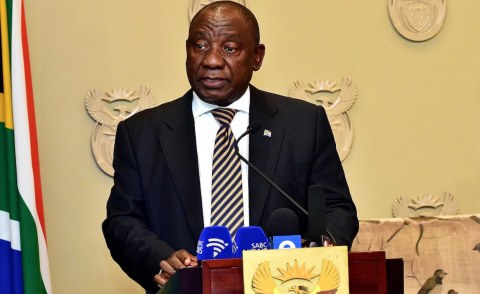 Putting Shoulder to the Wheel at South Africa's Jobs Summit
Tagged:
Copyright © 2018 allAfrica.com. All rights reserved. Distributed by AllAfrica Global Media (allAfrica.com). To contact the copyright holder directly for corrections — or for permission to republish or make other authorized use of this material, click here.

New Evidence Emerges on Cause of Lagos Explosion
Legal Affairs