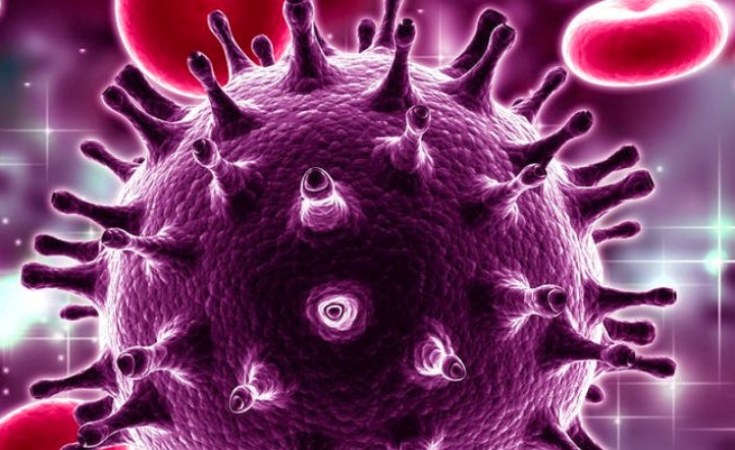 The Conversation
HIV remains one of the continent’s most intractable health challenges.
The Herald (Harare)
By Mirirai Nsingo

The introduction of antiretroviral therapy globally has certainly transformed HIV and AIDS from a terminal to a chronic disease with standards of living for people with the virus having been improved.

Research scientists however worry over the rising cases of drug resistance in HIV which may subsequently lead to more HIV-related deaths, new infections and increase in antiretroviral therapy (ART) costs.

Zimbabwean research scientist and a PhD student at the University of Kwazulu-Natal, South Africa, Benjamin Chimukangara raised a red flag at the International AIDS Conference in Amsterdam held in July over the rising cases of HIV drug resistance.

He was among the 16 000 researchers, advocates, policy makers, funders and community leaders from more than 160 countries who converged at the 22nd International AIDS Conference to map the way forward towards a road to a world without AIDS.

Chimukangara said Africa and the world can only ignore the threat posed by HIV drug resistance at its own peril noting that this could pose as an impediment to achieving the last 90 of the 90-90-90 UNAIDS targets.

"HIV drug resistance is fast becoming a threat and besides changing first-line drugs, there is urgent need for a more holistic approach, which includes changing of drugs in people who are no longer responding to treatment.

"The longer it takes to respond to the increasing levels of HIV drug resistance, the more severe the consequences in HIV-related deaths and new infections, and this will also have huge implications on ART programmes."

"With approximately 1 in 5 of all people receiving ART globally residing in South Africa, the country has the greatest HIV/AIDS burden, and largest ART program globally.

"Over 6000 sequences from studies published between 2000 and 2016 were obtained and analysed for surveillance drug resistance mutations. The pooled annual prevalence of non-nucleoside reverse transcriptase inhibitor drug resistance (NNRTI) increased from less than 5 percent in 2009 to a peak of 10 percent by 2014.

"This is critical considering the WHO's recommendation for urgent public health action in replacing NNRTIs in first-line regimens, once NNRTI PDR levels reach 10 percent. Such high levels of pre-treatment drug resistance in treatment naïve people could be due to transmissions from people that continue to receive non-suppressive ART," read part of his study.

Chimukangara believes the solution for Zimbabwe and South Africa lies in conducting routine HIV surveillance and monitoring, in order to identify such outcomes more rapidly, while noting that successful treatment of HIV requires unwavering commitment from ART patients to take their medication as prescribed by their health care professionals.

Two out of 30 HIV-positive people on ART in Zimbabwe have shown signs of resistance to the commonly used and affordable drugs, Efavirenz and Nevirapine according to the WHO.

WHO defines HIV drug resistance as the ability of HIV to mutate and reproduce itself in the presence of antiretroviral drugs with its consequences including treatment failure and further spread of drug resistant HIV.

This can compromise the effectiveness of the limited therapeutic options to reach the last 90 target (of achieving viral suppression) and further reduce HIV incidence, mortality and morbidity.

The WHO is developing a five-year action plan for 2017-2021 to support coordinated international effort to prevent, monitor and respond to the emergence of HIV drug resistance while strengthening global efforts to achieve HIV targets.

Mirirai Nsingo is a multi-award winning health journalist who covered the International AIDS Conference for Saturday Herald Lifestyle from Amsterdam, The Netherlands.