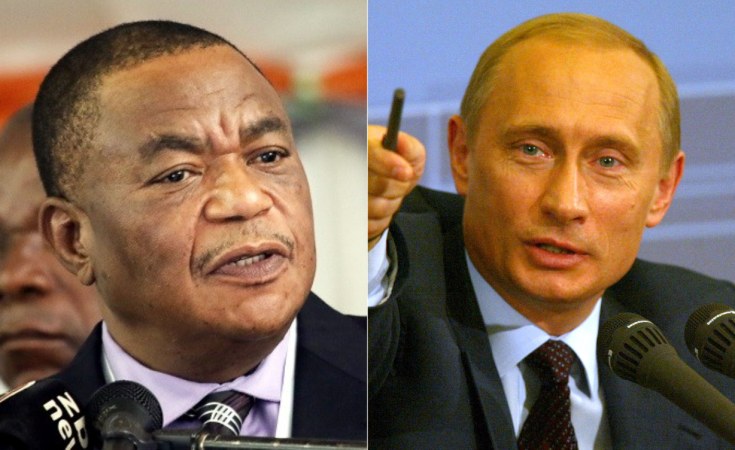 The Zimbabwe Defence Forces (ZDF) is among the 189 teams from 32 countries that are participating at the event.

Speaking after arriving in Moscow, VP Chiwenga - who is also the Minister of Defence and War Veterans Affairs - said part of his brief was to relay a special message to Russian President Vladimir Putin.

"I am here as a special envoy of President Emmerson Dambudzo Mnangagwa and to relay our message to the government of the Russian Federation, and I will be relaying the message to the President of Russia (Vladimir Putin)," he said.

The International Army Games, which are also dubbed the army Olympics, began on July 28 and were officially opened by Russian Defence Minister Gen Sergei Shoigu.

They are being held in seven countries - China, Russia, Armenia, Azerbaijan, Belarus, Iran and Kazakhstan.

VP Chiwenga and Gen Shoigu are expected to meet today. Russia has been holding the Games for the past four years, with armies from around the world competing in professional fields such as military medicine, military police, tank biathlon, logistics and aerial manoeuvring.

The Russian leg of the tournament saw teams competing in the open water contest, where troops were challenged to cross the Oka River using pontoons (a flat-bottomed boat) and armoured vehicles.

Most notably, during the competition, the Zimbabwean team was expected to compete against teams from Israel, Iran, Armenia, China and Myanmar in the field of medicine rally, which includes a shooting competition, an individual race demonstrating special medical skills - first aid, evacuation of the wounded from the battlefield - tram qualification with use of military equipment and cross-country driving contest.

Relations between Zimbabwe and Russia predate the country's independence. President Mnangagwa recently met President Putin on July 27 on the sidelines of the 10th BRICS Summit that was held in Johannesburg, South Africa.

After the meeting, head of Europe and America's directorate in the Ministry of Foreign Affairs and International Trade Ambassador Chitsaka Chipaziwa said the meeting - the first between the two leaders - was cordial.

It is also understood that the two leaders discussed the need for multilateralism in world affairs.

Most notably, the Russian president was the first to congratulate President Mnangagwa after his inauguration on November 24 last year.

As a major sign of heightened diplomatic engagements between the two countries, Russian Foreign Minister Mr Sergey Lavrov arrived in the country on March 7 to deliver a special message to President Mnangagwa.

The Kremlin's top envoy last visited Zimbabwe in 2014 for the groundbreaking ceremony of the $4 billion Darwendale platinum project, which Government continues to actively pursue.

In 2008, Russia and China vetoed a United Nations Security Council resolution sponsored by Britain and the United States seeking to impose punitive sanctions on Zimbabwe.

Just like Zimbabwe, Russia continues to be targeted for sanctions by the United States of America.

On Wednesday, Washington announced it had renewed the Zimbabwe Democracy and Economic Recovery Act (ZDERA), which was first passed into law in 2001.

Coincidentally, the Trump administration, through the US State Department, announced on Wednesday that fresh sanctions on Russia will take effect on or before August 22. 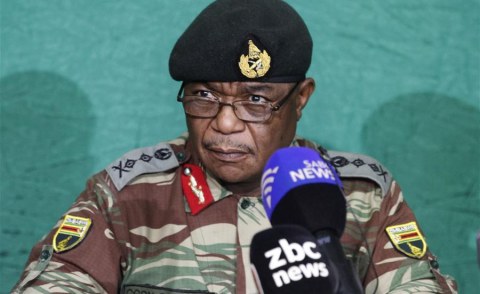