On Thursday, the Consultative Council of Sudan's ruling National Congress Party (NCP) took a key first step toward abolishing presidential term limits in Sudan, paving the way for a potential presidency without end for President Omar al-Bashir in advance of elections slated for 2020.

The vote by the NCP unanimously approved a proposal to amend its party regulations to allow the nomination of Bashir. The NCP constitution previously limited to two terms the nomination of the party candidates for the positions of the president and the vice president.

John Prendergast, Founding Director of the Enough Project and Co-Founder of The Sentry, said: "With this step toward abolishing term limits, President Bashir seeks to be president-for-life, overseeing an expanding kleptocracy that is looting Sudan of all its resources with little to no benefit for its people. The United States and Europe stood against President Kabila's effort to change the constitution and abolish term limits in the Democratic Republic of the Congo. They should do the same to prevent a deepening crisis in Sudan."

Omer Ismail, Senior Advisor at the Enough Project, said: "Bashir and his cronies changed the constitution of the ruling party paving the way for him to stand for another term in 2020. Bashir, who has occupied the position since 1989, is a fugitive of the ICC and wants to remain in power for life to avoid accountability, and to continue his atrocities and feed the violent kleptocracy that supports his regime. Along with the regime's ongoing violent campaigns against civilians, repression of religious and ethnic minorities, and support for terrorists and extremist groups, the United States should take this new action into account and reconsider normalizing its engagement with the Bashir regime."

It is anticipated that the NCP parliamentarians would table a resolution to amend Sudan's constitution to remove the current two term limits for the positions as soon as the national Parliament returns from its current recess in October. The resolution would easily pass given the NCP's and allied satellite parties automatic majority. 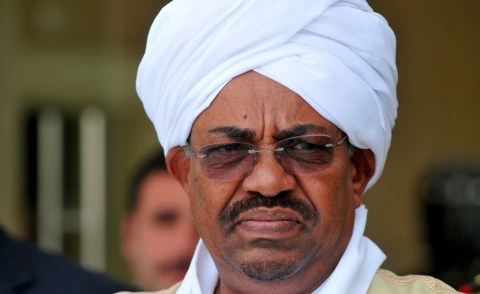 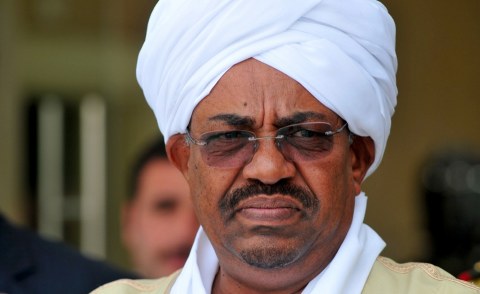 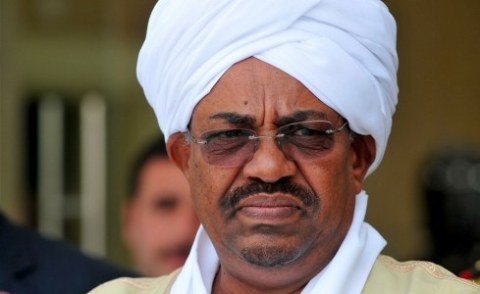 Life Presidency for Sudan's Al-Bashir?
Tagged:
Copyright © 2018 ENOUGH Project. All rights reserved. Distributed by AllAfrica Global Media (allAfrica.com). To contact the copyright holder directly for corrections — or for permission to republish or make other authorized use of this material, click here.