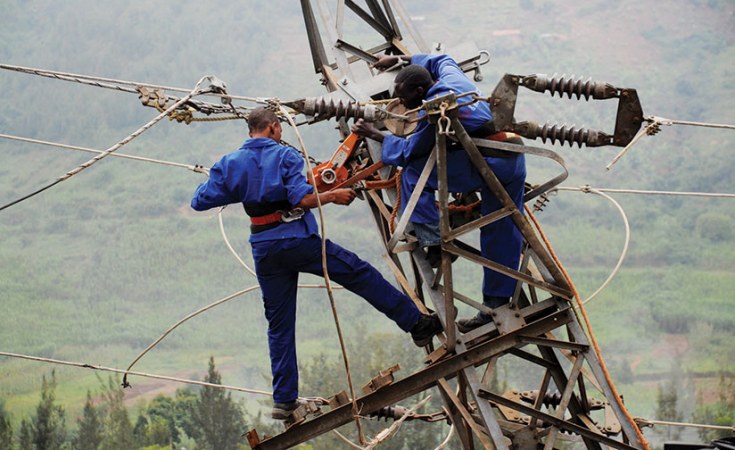 The government has said that access to electricity will reach 51 per cent by the end of this fiscal year up, from the current 45 per cent.

Officials from the Ministry of Infrastructure announced the development in Kigali yesterday during the signing of performance contracts with its agencies.

In order to implement its ambitious energy projects, the Government will seek partnerships in the private sector to connect some 134,778 new households to the national grid and 68,980 to off-grid solutions, Christian Rwakunda, the Permanent Secretary at the ministry, said.

Challenged with high power loses, the government says it will continue to strengthen the network. In the last fiscal year the country lost 19.5 per cent of the electricity that it produced, a 1.58 percentage point decrease from the 21.08 per cent that was lost in the previous year.

Over all, the 2018-2019 performance contracts were developed in line with the long term national programmes such as Vision 2020, the first National Strategic Transformation (NST1) Sector Strategic Plans and other national priorities, officials at the ministry of infrastructure said.

They were also built on last year's key achievements of the Ministry of Infrastructure across its main four sectors namely transport, energy, water and sanitation and urbanization and human settlement, according to officials.

Government has also set a target of providing cleaning 335,306 new households in rural areas and connect 20,157 households in urban areas as it bids to meet 2024 target of universal access to water.

Water production capacity will increase from 237,120m3 per day to 242,120 m3 per day, Rwankunda said. Access to clean water is estimated at 85 per cent of the population.

In public transport, the Government has set a target to complete the 51.5km Base-Rukomo road and construct a 73Km Rukomo-Nyagatare road.

The construction of the Huye-Kitabi road will be at 70 per cent by the end of this financial year while the rehabilitation of the Kagitumba-Kayonza-Rusumo road is expected to be at 65 per cent in the same period, officials said.

Government says that the construction of the Nyamasheke-Karongi feeder road will be complete in this financial year.

Addressing heads of agencies, Amb. Claver Gatete, the Minister for Infrastructure, challenged them to double their efforts and implement projects planned in the performance contracts.

"Our ministry and all the affiliate agencies consume a big chunk of the national budget, almost close to a quarter of it. It is our responsibility to ensure that we achieve our targets with efficiency and have the impact Rwandans deserve," he said. 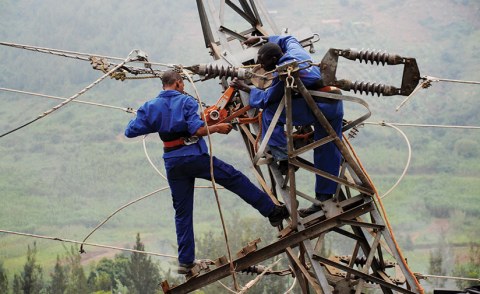 Rwanda Solar Energy Ambition Gets Multi-Million Dollar Boost
Tagged:
Copyright © 2018 The New Times. All rights reserved. Distributed by AllAfrica Global Media (allAfrica.com). To contact the copyright holder directly for corrections — or for permission to republish or make other authorized use of this material, click here.