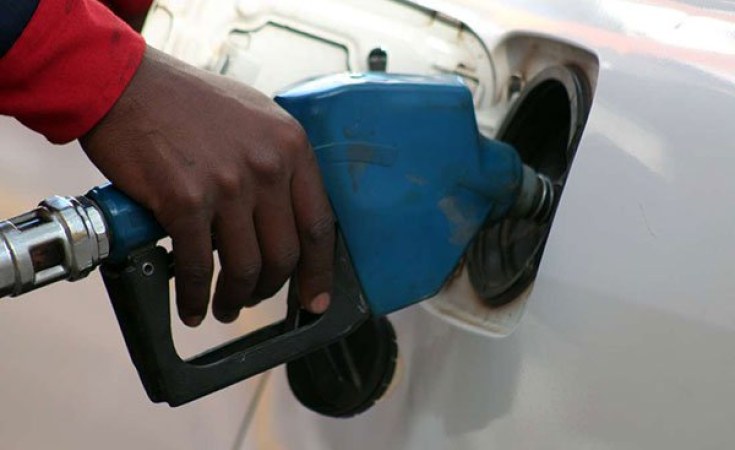 The pain that motorists are experiencing at the pump due to rising costs of fuel is being caused by an opaque pricing formula that is largely benefiting oil marketing companies and the government in the form of taxes.

Despite introducing petroleum price controls ostensibly to rein in rogue oil marketers who were exploiting Kenyans a decade ago, the reality is that consumers have become the biggest victims paying exorbitantly for fuel despite stable crude prices at the international market.

The government has not made the situation any easier, with petroleum products becoming an easy target for taxes and levies, which marketers gladly collect from consumers.

The increase of the road maintenance levy, for instance, from Sh6 to Sh18 in a span of two years has particularly robbed motorists of the benefits of low crude prices.

Indeed, the pain of high fuel prices is bound to get worse come September with the impending introduction of value added tax (VAT) on petroleum products, an eventuality that has been on the cards over the last two years.

"There is a need to review the existing policies to try and reduce factors not related to the price of crude oil.

"Taxes contribute a huge percentage of the price of fuel and if this was reduced, it would be a benefit to consumers," Mr Joe Watson Gakuo, Upstream Oil & Gas Ltd chief executive officer, said.

Energy Regulatory Commission (ERC) director-general Robert Oimeke said the high fuel prices were caused by two main variables: depreciation of the shilling against the dollar and an increase in taxes and levies.

"Despite crude oil prices being currently at $70 compared to the $140 in 2008, two pump pricing variables have significantly changed bringing the current pump price to almost level to the one in 2008," he told the Nation.

This comes at a time when ERC is preparing to adjust the pump price come Tuesday, with all indications pointing to an increase going by recent trends.

Since January, the prices of crude have averaged $67 (Sh6,684 at current exchange rates) per barrel.

Of importance to note, one barrel of crude constitutes 159 litres; meaning that on average Kenya pays Sh42 per litre at the international market.

Considering that Kenya imports refined products after shutting down the obsolete refinery in Changamwe in 2013, the country pays an extra Sh3 per litre to cater for the refining fees, ultimately meaning that every litre of fuel cost Sh45 at the international market.

However, ERC in its monthly reviews has consistently hiked the price of fuel using a formula computed based on maximum wholesale prices, allowed maximum retail gross margin and transportation from the nearest depot.

The price of kerosene, the only form of fuel used by majority of poor households for lighting and cooking, has also increased from Sh74.78 in January to Sh85.94 in July.

During the period, the Kenyan shilling has remained stable, averaging Sh100 to the dollar, yet the ERC has often cited local currency volatility in raising the pump prices.

Strangely, the amount motorists are paying currently is more than they were paying a decade ago when the cost of crude was at an all time high of $137.35 per barrel in July 2008.

Back then, the cost of super petrol at the pump price stood at Sh110.

While there are several factors that are at play in the costing, the fact that Kenyans are not feeling the benefits of stable crude oil prices has put into focus the ERC pricing formula.

Besides, the fact that oil marketing companies that had a history of arm-twisting the government whenever their interests were threatened have embraced the formula and continue returning massive profits is a clear indication that consumers are carrying the burden of high fuel prices.

The two oil companies, together with Vivo which trades as Shell, control nearly half of the market with a combined market share of 41.2 per cent according to data by the Petroleum Institute of East Africa.

The Nation has established that the pricing formula that was established under Energy (Petroleum Pricing) Regulations, 2010, is set to undergo a total overhaul after emerging that it is no longer serving the interests of the country adequately.

ERC is currently studying a report it commissioned last year to look into the review of the petroleum supply chain focusing on the petroleum pricing formula.

"There is going to be a complete overhaul of the formula to improve the model of pricing and take into consideration new realities," a petroleum expert privy to the matter, on request of anonymity, said.

He added that while the formula is among the best compared to other African countries that have fuel prices controls, it is in dire need of adjustments.

Ironically, ERC is already in a fix on how to implement the report considering one of its key recommendations is increasing the profit margin of petroleum companies and retailers by at least Sh1.

In the current setup, wholesalers earn Sh7 per litre while retailers rake in Sh3.89 for every litre of fuel sold, representing a combined profit margin of Sh10.89.

According to petroleum experts, although the prices of crude have been relatively low over the past two years declining to a low of $44 per barrel in August 2016 and averaging $51 per barrel between August 2016 and December 2017, Kenyans have not felt the benefits at the pump.

In coming up with the monthly prices, ERC reckons that it takes into consideration a retinue of factors, including the buying price of refined products, transportation costs both in the ocean and on the road or rail, customs, duties, taxation, currency conversion and handling fees among others.

It is imperative to note that high fuel prices are not only a source of suffering for motorists but are also a curse for the economy.

Apart from inflation, the high fuel prices have also contributed to the rising costs of electricity because of the fuel costs adjustments in power bills. 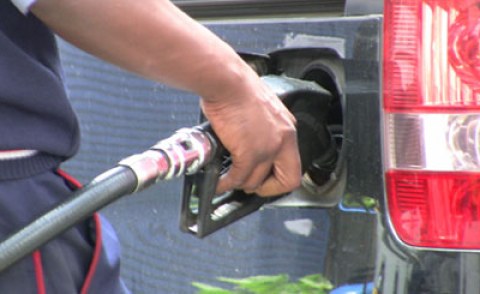