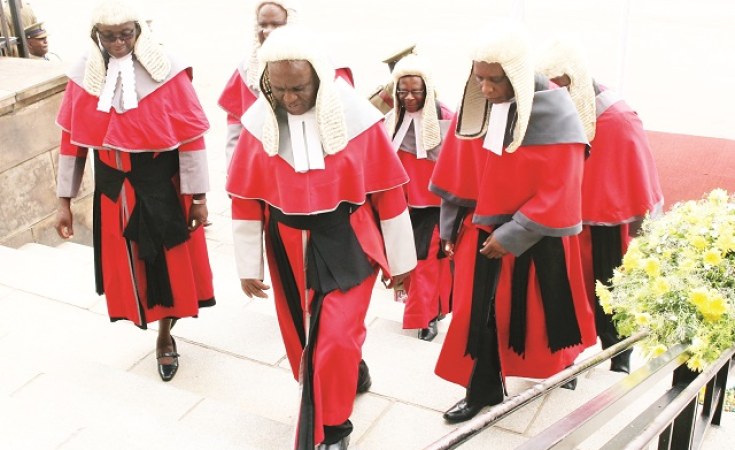 President Emmerson Mnangagwa allegedly refused to be served MDC Alliance Nelson Chamisa's petition challenging the July 30 presidential election results, saying the papers must be given to the Attorney-General (AG).

Chamisa's chief election agent, Jameson Timba said an attempt to serve the papers on Mnangagwa, who is the first respondent in the Constitutional Court case, at his Munhumutapa offices was futile.

"We went there and they refused to accept the papers, so we are now consulting with the deputy sheriff so that he can serve the papers," he told journalists in Harare.

Timba said the president's stance that the papers must be served through the AG was wrong.

However, a lawyer who is part of Chamisa's legal team said they had since given the papers to the AG, who received them on behalf of Mnangagwa.

"When they refuse, what we then do is we give them what is called a certificate of service, to say as a legal practitioner I went there and they refused to accept," the lawyer said.

"When I went there the president said I am not going to accept the papers.

"He said go to the AG, so he did accept them on behalf of the president, but that was actually procedural."

Zanu PF legal affairs secretary Paul Mangwana insisted they had not been served with the papers although he described Chamisa's case as weak.

"For all I know is that, we have not yet been served with the papers. Yes, I checked with the registrar of the court and they have confirmed receiving papers from the MDC," he said.

"But in terms of our laws they must serve all the respondents and my president has not been served yet, we have not received those papers.

"If we are served with the papers, we will then respond and the Constitutional Court will hear arguments within 10 days.

"There is no greater national interest, no greater cost and no greater calling than to ensure that the sovereign right of the people to elect and select their leaders is respected," the former Industry minister said in an interview.

"That is the highest form of expression of our sovereignty as a people, our right as a collective to select our government.

"When we, therefore, stand up to defend the sovereign right of the people to protect that vote, we are putting the national interest above everything else.

"If we sit back and roll over while fraud is being committed against the sovereign right of the people to elect their leaders, we will be actually betraying the people and the national interest.

"To do the opposite will actually be a betrayal not only of the people, but even those who died for the right to vote."

Ncube said they were confident Chamisa's petition would succeed. He said in the event that the courts throw out the case, the opposition would explore other options, which he did not disclose.

"We have tabulated clear indisputable evidence of fraud in our challenge and if there is someone who thinks that we should simply accept all of these things as correct, then maybe they need someone to examine their mental capacity," he said.

Ncube denied allegations that they incited violence that rocked Harare on August 1.

"They can never ever, even in a fascist regime give any justification for anyone to shoot protesters and the people who are simply going about their business in the streets and bystanders from the back, they were fleeing," he said.

"There is no debate about people who were shot whatever the circumstances, never ever a situation where soldiers are justified to shoot at people who are running away from them and everything else is completely irrelevant."

Seven people died after soldiers shot at the fleeing protesters who were demanding the release of the presidential elections results.

Chamisa Case Opens Can of Worms 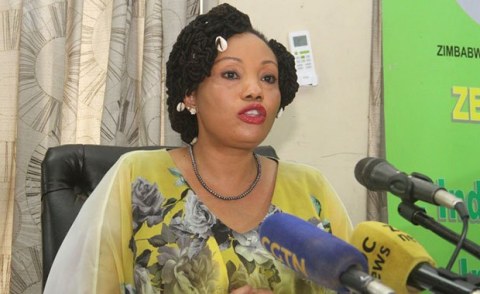