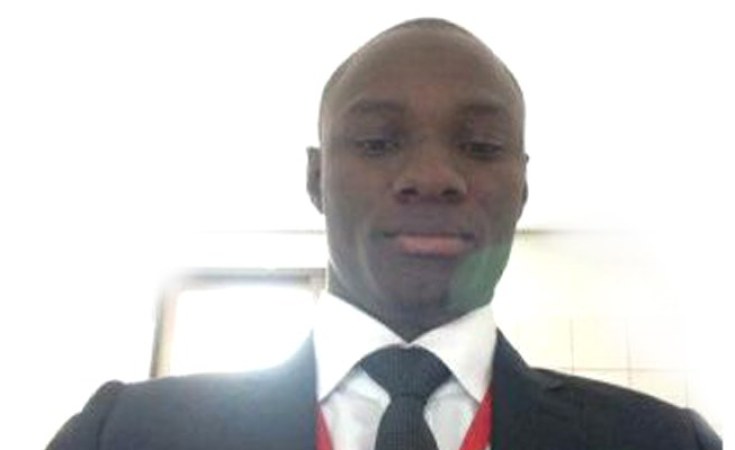 The Editor in Chief of Premium Times online Newspaper, Musikilu Mojeed has said the Nigerian Police Force (NPF) is detaining one of its reporters, Samuel Ogundipe, insisting he must disclose the source of a published story.

Ogundipe alongside Mojeed were together detained on Tuesday afternoon, before Mojeed was later released, though they refused to disclose the source of information on the report.

Premium Times and other news media outlets published stories based on the interim report by the Inspector General of Police (IGP) Ibrahim Idris on investigations of sacked DG DSS Lawal Daura's ordered blockade of the National Assembly.

In an interview with Daily Trust on Tuesday, Mojeed explained that Police officers of the IGP Monitoring Unit at the Police Headquarters in Abuja, suggested that the arrest and detention of the journalists was ordered by the Presidency.

He said: "While we were there, they were suggesting that it was the Presidency that asked them to investigate the leaking of the document."

"We believe the IG is working on his own, we believe the IGP is incompetent and does not know his job, and he is not in tune with modern democratic practices," he added.

He called on Nigerians to rise up and call the IGP to order.

Mojeed noted that, "they said the journalists will not be released until he reveals his source of information."

"We told them that even under the Freedom of Information Act: Journalists are given confidentiality privileges, which mean Journalists cannot disclose the sources of their information.

When contacted, Police spokesman acting DCP Jimoh Moshood said he was not aware of the arrest and detention of the Journalists.

He said he would get back to Daily Trust on the issues. 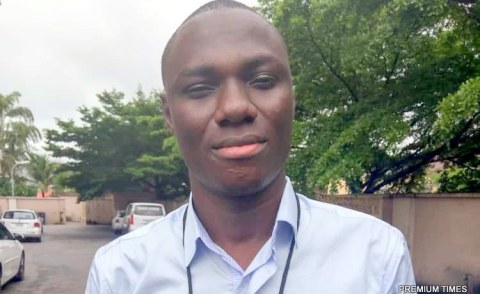 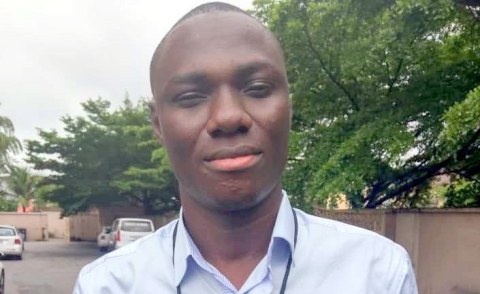 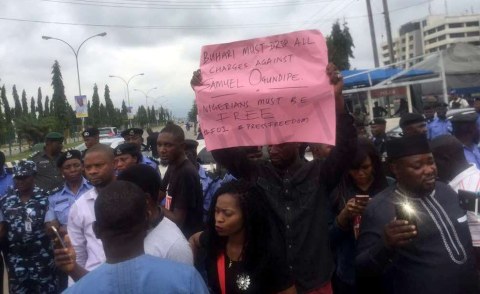 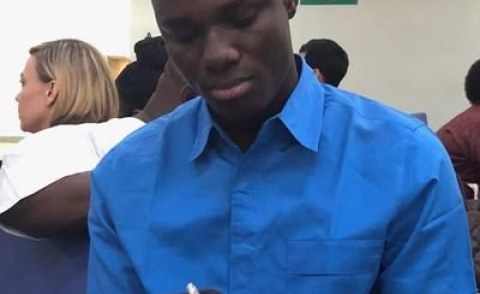 Weeks After Hosting Global Press Event, Nigeria Cracks Down
Tagged:
Copyright © 2018 Daily Trust. All rights reserved. Distributed by AllAfrica Global Media (allAfrica.com). To contact the copyright holder directly for corrections — or for permission to republish or make other authorized use of this material, click here.