Namibia: Strategy for the Prevention and Control of Non-Communicable Diseases Launched 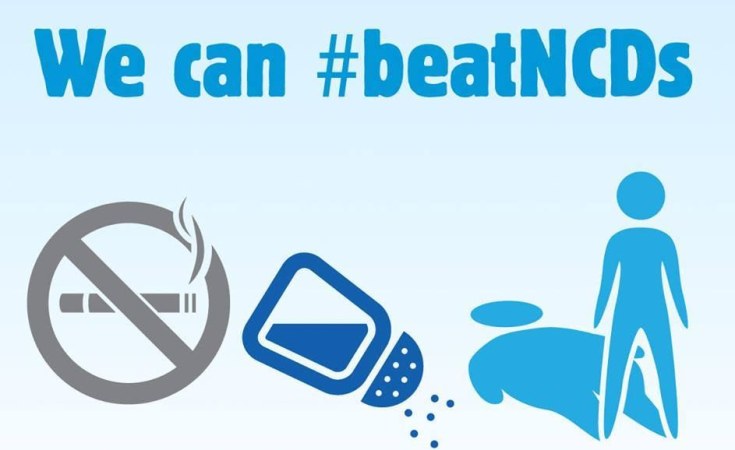 Non-communicable diseases also known as chronic diseases, tend to be of long duration and are the result of a combination of genetic, physiological, environmental and behavioral factors.

The strategy launched is part of national efforts to increase Namibian government's investment in addressing modifiable risk factors related to NCDs as well as to increase universal health coverage for patients.

"We are launching the multi-sectoral plan which will coordinate the different sectors efforts in preventing and controlling NCDs," said WHO Country representative, Dr Charles Sagoe-Moses.

According to Sagoe-Moses, in Namibia 1 in 5 people die of cardiovascular diseases, 1 in 10 from injuries including motor vehicle accidents and 1 in 20 from cancers, diabetes and chronic respiratory diseases respectively.

"The plan calls for the establishment of a multi-sectoral coordination mechanism under the leadership of the Office the Prime Minister with support from the Health Ministry," he added.

Namibia's Deputy Health Minister, Juliet Kavetuna at the launch said, detection, screening and treatment as well as palliative care, are key components of the response to NCDs.

"The epilogue of this will be if we are working together, we can reduce the NCD burden currently plaguing the region and beyond. Namibia, as a World Health Assembly member state, ratify protocols by the WHO," she added.

Meanwhile, statistics revealed at the launch show that the estimate deaths due to NDCs in Namibia are at 40%, while risk/probability of dying between age 30-70 years from the four major ones is 20%. 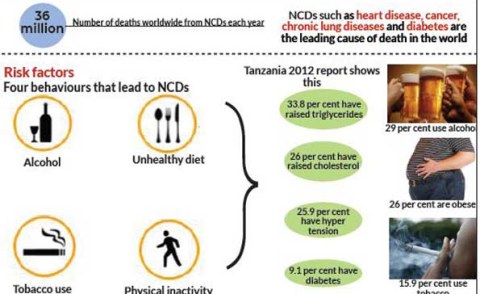 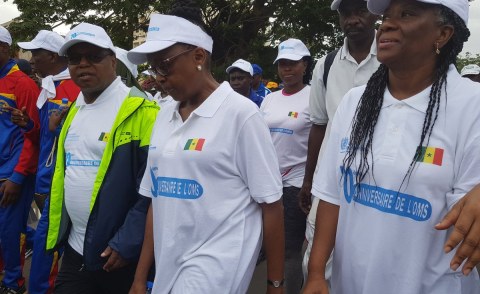 WHO Tasks African Leaders To Tackle NCDs
Tagged:
Copyright © 2018 Namibia Economist. All rights reserved. Distributed by AllAfrica Global Media (allAfrica.com). To contact the copyright holder directly for corrections — or for permission to republish or make other authorized use of this material, click here.