The African National Congress is shocked and devastated by the untimely tragic passing of one of the most talented and celebrated hip-hop artists ever to emerge from South Africa, Linda Mkhize popularly known as Pro Kid. As a trail blazer and pioneer of hip-hop in our country, Pro Kid, will be remembered for hits such as Ghetto Science and Uthini Ngo Pro.

As we mourn the passing of this distinguished son of the soil, we must consider our country fortunate to have produced and witnessed this extra-ordinary youthful talent which contributed immensely to the development of the art and in particular the Hip-Hop genre. Linda Mkhize, popularly known as Pro Kid, was a pioneer of township or kasi rap. He broke tradition from the Western hip-hop style of music and introduced a style of rap that combined both township lingo and English. His music had strong resonance with ordinary young people across the townships and villages of our land.

His music narrated the daily trials and tribulations of a black child growing up in the township. Indeed, ProKid was an artist who was firmly in touch and in tune with the daily experiences of an African child.

His steadfast commitment to stay true to his township musical style showed that he was deeply entrenched in his African tradition. A truly authentic artist that was comfortable in his own skin, Pro Kid taught us that we do not have to adapt to foreign cultures to gain recognition and acceptance.

Pro Kid released his first album Heads and Tales under Gallo Records in 2005 and later released his second DNA in 2006. He would go on to grace the biggest music festivals and concerts around the country and was a top bill at club gigs.

We send our heartfelt condolences to his family and the entire music industry.

Tribute Concert to Be Held in Memory of Prokid 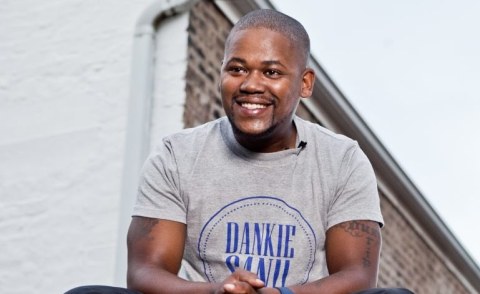 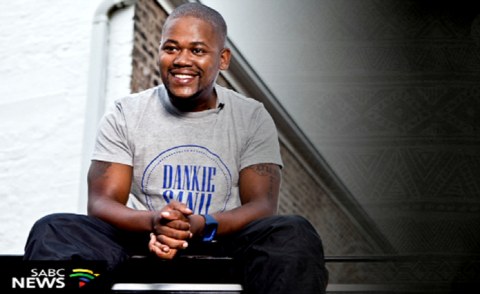 South African Rapper ProKid Dies
Tagged:
Copyright © 2018 African National Congress. All rights reserved. Distributed by AllAfrica Global Media (allAfrica.com). To contact the copyright holder directly for corrections — or for permission to republish or make other authorized use of this material, click here.