Liberia Could Be 'Next Tourist Hotspot' 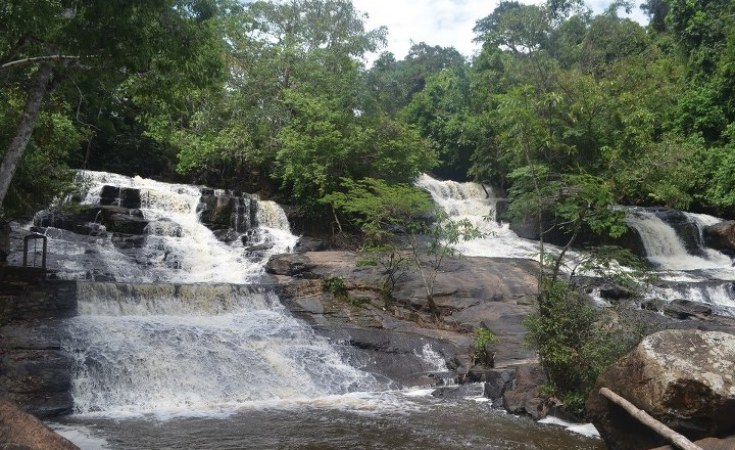 In ever increasing numbers, locals have been paddling out at some of the country's consistent left points. With a well-covered civil war 15 years in the rearview mirror, and a recent Ebola outbreak curbed, the BBC expects traveling surfers will soon be joining them in the lineup.

The tight-knit surf community featured in the news story above shares boards left behind by surfers because there's not enough for everyone. In the DIY spirit of an emerging surf scene, Liberian surfers apparently even knit homemade leashes for their hand-me-down boards. And just as every surf spot has its mores and pecking order, the Liberian groms only get waves if they've gone to school for the day.

Based on their enthusiasm for surfing seen in the short, and the waves they have access to, it doesn't look like these youth will be going truant anytime soon.

Tagged:
Copyright © 2018 New Democrat. All rights reserved. Distributed by AllAfrica Global Media (allAfrica.com). To contact the copyright holder directly for corrections — or for permission to republish or make other authorized use of this material, click here.