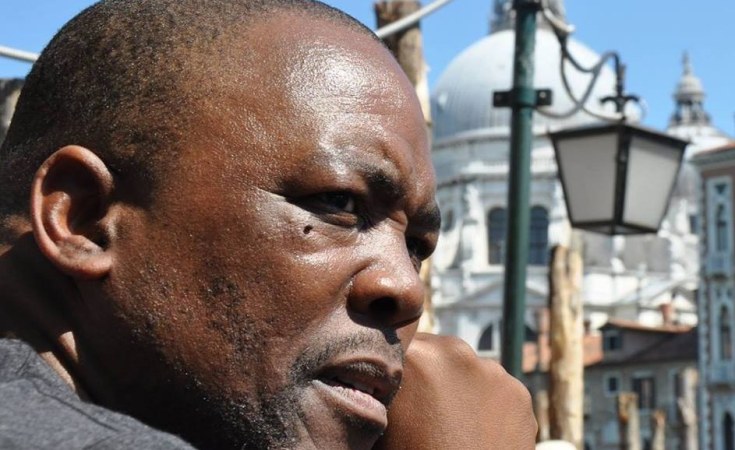 Maputo — Some senior figures in Mozambique's ruling Frelimo Party are putting a brave face on the decision by Central Committee member Samora Machel Junior ("Samito"), the son of the country's first president, to run as an independent in the forthcoming municipal elections.

Machel had hoped to be the Frelimo candidate for mayor of Maputo - but when he was excluded from the short list of three potential candidates drawn up by the Frelimo Maputo City leadership, he accepted the invitation from "Ajudem" (Youth Association for the Development of Mozambique) , a coalition of civil society organisations, to become its mayoral candidate.

This is potentially a dramatic situation, putting Machel on a collision course with the party which his father led to victory over Portuguese colonialism in 1974.

When journalists on Wednesday asked former Prime Minister Luisa Diogo about Machel's decision, she played it down, declaring that Frelimo "will know very well how to handle the case".

"I trust in the party of which I am a member, and in the maturity of the party", she said.

Diogo did not believe that Machel could break with Frelimo, since that would mean breaking with his own father. The name of Machel meant a great deal to Frelimo, and she was sure that Samito, a man who is over 40 years old, "will know how to do things".

"I know him well, and because of his very nature, he will not be able to break with Frelimo", she insisted.

"I look at all this agitation very calmly", said Diogo, "and I trust that the party will manage it very well through dialogue with this person".

She was also confident that this matter would not lead to any deterioration in the relations between Frelimo and the Machel family.

However, the fact remains that Samito is in flagrant violation of the Frelimo statutes. No member of the party, much less a member of its Central Committee, may stand in elections for any other party or movement without explicit Frelimo authorisation. The penalty for running against the official Frelimo candidate can be expulsion.

Unless Samito can be persuaded to drop out of the mayoral race, disciplinary action against him looks inevitable - although it would be deeply embarrassing for the Frelimo leadership to expel Samora Machel's son from the Party's ranks.

The head of the Frelimo list (and hence its mayoral candidate) for the Maputo municipal election is former Finance Minister Eneas Comiche. Were the election to be fought solely on considerations of experience, competence and integrity, then Comiche would win easily.

But his age (he is 79) may tell against him, and voters disillusioned with Frelimo but who could never vote for the rebel movement Renamo could well regard Machel as an attractive alternative.

Legal Battles Continue Ahead of Mozambique Polls
Tagged:
Copyright © 2018 Agencia de Informacao de Mocambique. All rights reserved. Distributed by AllAfrica Global Media (allAfrica.com). To contact the copyright holder directly for corrections — or for permission to republish or make other authorized use of this material, click here.