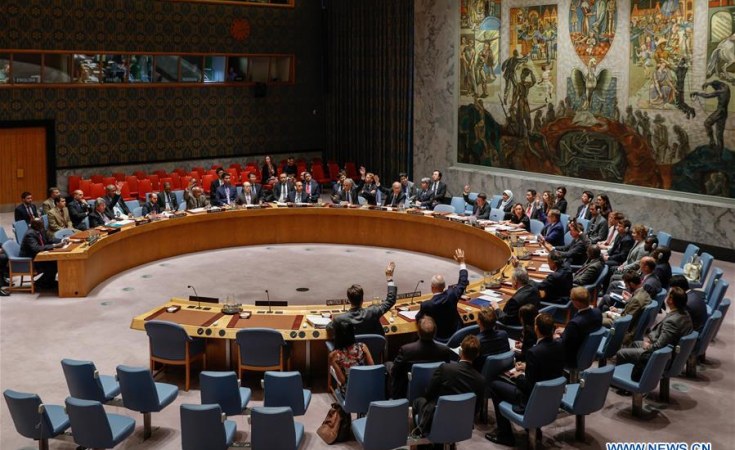 Juba — South Sudanese blacklisted military chief General Jok Riak travelled to China in violation of sanctions imposed on him by the United Nations.

Gen Riak was in Beijing for the inaugural China-Africa Defence and Security Forum last month.

The Sentry, a US-based watchdog, said on Wednesday that it was able to confirm that the general "did not receive an official waiver from the UN when he visited China".

"Gen Jok Riak's travel exposes a gap in sanctions enforcement. Not only was Jok Riak able to travel to China -- which voted to sanction him in 2015 -- for a military conference but he still maintains a home in Kampala that Ugandan authorities should have long ago seized," The Sentry's director of policy and analysis Joshua White said.

"The extensive diplomatic legwork needed to pass sanctions in the UN Security Council must be followed up with strong enforcement," he added.

Mr White said sanctions must be more than symbolic messages and called on governments to respect their UN obligations with respect to South Sudan.

US-based human rights advocate group, The Enough Project, warned that lack of implementation of Security Council sanctions by UN member states could deal a blow to the new peace agreement signed in Sudan early this month.

"South Sudan's new power-sharing deal will be destined for failure if it is implemented with the same neglect as sanctions enforcement," Brian Adeba of Enough Project said.

"The international community must strongly enforce sanctions and escalate financial pressures on South Sudan's corrupt officials and their networks to support a sustainable peace," he added.

Travel and financial restrictions were imposed on Gen Riak in 2015 for perpetuating violence in the war-torn country and breaching ceasefire agreements.

Despite the sanctions, President Salva Kiir appointed him as head of the army in May this year. 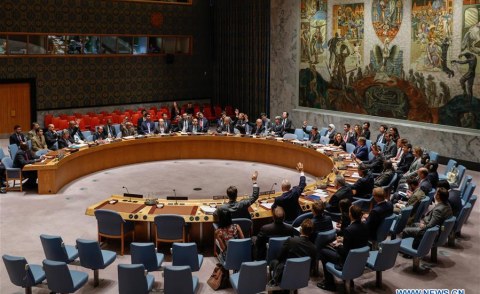 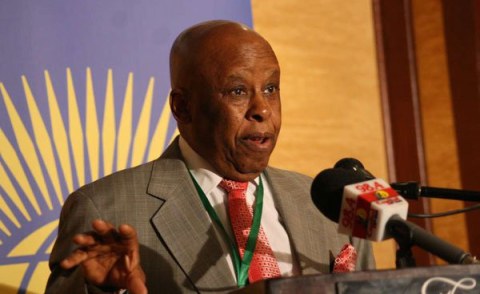 Festus Mogae Steps Down From South Sudan Peace Watch Team
Tagged:
Copyright © 2018 The Nation. All rights reserved. Distributed by AllAfrica Global Media (allAfrica.com). To contact the copyright holder directly for corrections — or for permission to republish or make other authorized use of this material, click here.