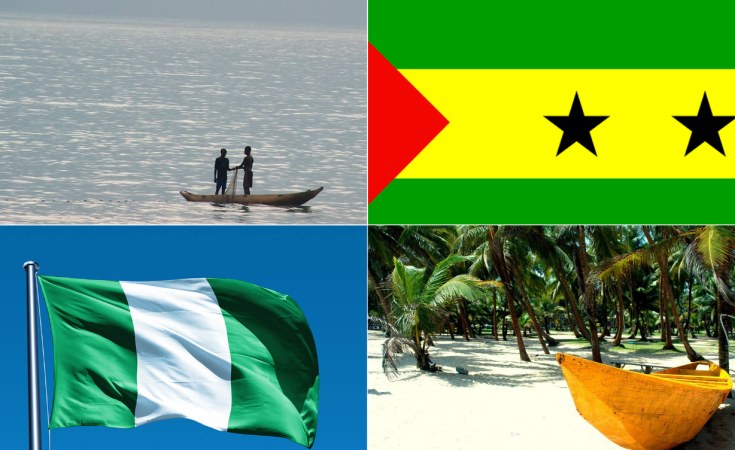 Paucity of funds has crippled activities at the Nigeria-Sao Tome Joint Development Authority (JDA) resulting to non payment of staff salaries for months, investigations by Daily Trust have revealed.

This is despite raking in a total of $300 million in signature bonuses from exploration and exploitation of natural resources based on the 2001 JDA treaty between the two countries.

The bonuses were shared in the ratio of 60 percent for Nigeria and 40 percent for Sao Tome and Principe in line with the provisions of the treaty.

In addition to the signature bonuses, independent companies were said to have invested the sum of $415 million in six oil blocks through the signing of Production Sharing Agreement Contracts (PSUs).

The JDA treaty gave rise to the Joint Development Zone - an area in the region of Nigeria-Sao Tome and Principe boundary - that is believed to be rich in oil and gas reserves. The two countries created the JDA to assist them in benefitting from the economic potentials of the zone because neither could explore the resources in the zone without interfering with the maritime territory of the other.

Negotiations were said to have commenced in December 1999 and completed on February 21, 2001 when the treaty (referred to as the Abuja Treaty) was signed by the then two heads of state President Obasanjo and President Miguel Trovoada of Sao Tome and Principe.

The JDA has a Joint Ministerial Council (JMC) at the apex, having the overall political responsibility and policy direction for the JDA and is made up of key ministers of both state parties. Its board is made up of four executive directors two from each state party appointed by the Presidents to serve for 6 years as contained in the Treaty and is saddled with the responsibility of running the authority.

Despite its economic potentials, the JDA started suffering funding challenges following the withdrawal in 2013 of TOTAL, SINOPEC and ADDAX from the JDZ (Joint Development Zone) because they considered the discoveries so far made in the various blocks they operate to be uneconomical for production by their ranking and standard.

The withdrawals affected JDA's revenue generation capacity to run its activities with the attendant heavy reliance on the State Parties for funding in line with the provisions of the treaty.

Daily Trust findings reveal that the current financial situation in the JDA had resulted to alleged sacking of 35 workers, while some were sent on 'administrative leave.' The workers are currently owed salaries for five months.

It was also gathered that from January 2017, the board decided to stop payment of some allowances while the salaries of some categories of staff, especially from executive directors were said to have been reduced by half.

Similarly the dwindling financial fortunes of the JDA was said to have forced it to relocate from its initial luxury office located at No 117 Aminu Kano Crescent Wuse II, Abuja in 2016 to a 'more affordable building' at No 13 Audu Ogbeh Street, Jabi Abuja. This is even as a multi-million naira contract for the construction of head office for the JDA in Abuja had been abandoned over alleged sharp practices.

Daily Trust gathered that the management of the JDA has proposed 'restructuring' as a way out of its current funding predicament, but there is apprehension among staff members who see the move as synonymous to further downsizing.

Investigation by Daily Trust reveals that over-staffing also accounted for the current financial hardship that has crippled activities at the JDA. A source confided in our reporter that the agency at a time was forced to recruit too many people leading to overstaffing.

Daily Trust also gathered that the JMC, which is expected to meet regularly to approve JDA's budget and deliberate on other matters relating to its objectives, last met in Abuja in April 2004.

Mr. Luis Prazeres, a Sao Tomean and foundation member who served as chairman of the JDA board for six years before resigning last year, told Daily Trust in exclusive interview before his departure that the body started having funding challenge in 2014 when the two countries stopped funding the JDA.

"In 2015 the situation became worse and we wrote to the two countries saying that the state parties should continue funding the JDA. We also stressed the need for the two countries to sit down and look at the JDA. We had an overstaffed organization and funding problem," Mr. Prazeres said in July last year.

He also revealed that the expenditure on staff had gone up to 60 percent of its budget, including salaries and allowances, which the JDA could not cope with, hence the decision by the JMC to embark on restructuring.

Although the proposed restructuring was introduced in 2015 with the JDA management agreeing that it should be a continuous process, the Nigerian government at the time kicked against proceeding with it till both countries sat at the JMC meeting to decide on the matter.

JMC to meet in September

Daily Trust gathered that the tenure of the last board of the JDA lapsed last year and even though new members have been appointed into the board, it is yet to be inaugurated as the JMC has not met.

However, a member of the new board Dr. Almajiri Gaidam, who has assumed office as the Executive Director, Finance and Administration, confirmed to Daily Trust that a meeting of the JMC had been proposed for Abuja in September this year.

Ahead of the September meeting, a government delegation from Nigeria earlier in August met in Sao Tome and commenced negotiations with the government of São Tomé and Príncipe to relaunch the agreement on the Joint Development Zone for oil exploration.

Urbino Botelho, Minister for Foreign Affairs and Communities, reportedly said the meeting was to establish a bilateral commission that will meet in each country alternately and make decisions and supervise programmes and joint actions.

The head of JDA's media unit, Mrs. Jeb Allagh, declined to speak on the matter. 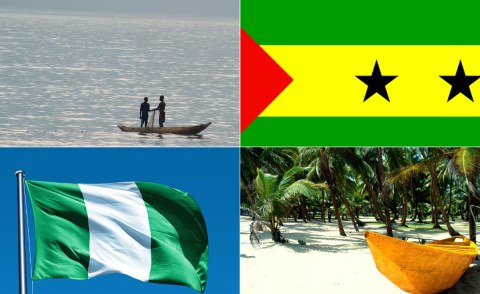 Optimism as Nigeria, São Tomé Reignite 17-Year-Old Energy Deal
Tagged:
Copyright © 2018 Daily Trust. All rights reserved. Distributed by AllAfrica Global Media (allAfrica.com). To contact the copyright holder directly for corrections — or for permission to republish or make other authorized use of this material, click here.