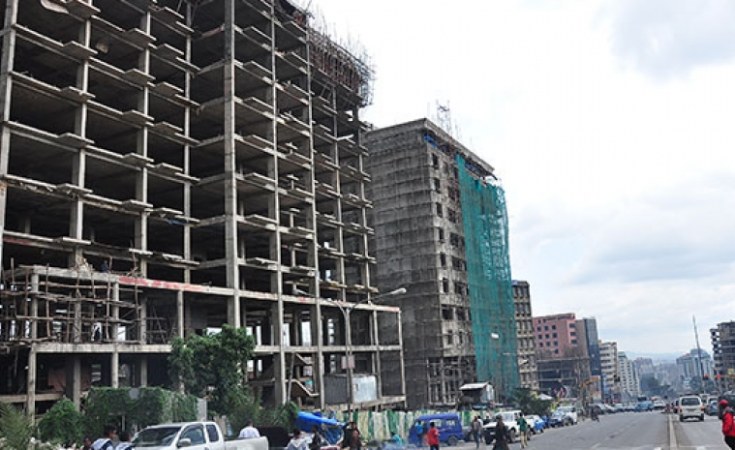 The Awash Basin is the most utilized river basin in Ethiopia with a number of small, medium and large scale irrigation schemes; urban and rural water supply plans and industries located along the river.

The Basin is a center for the development of industrial, agricultural and other economic activities. The relatively good infrastructures and its proximity for larger cities make Awash Basin River highly valuable for investment.

These activities in turn have contributed much to the increment of population, expansion of urbanization, industrialization and agricultural mechanization that increase the level of pollution from municipal, industrial, and agricultural sources and impose significant pressure on the water quality of the basin.

It is clear that the quality of water resource is vulnerable to a wide range of chemical compounds including organic pollutants that are induced from natural and anthropogenic (resulting from the activities of human beings) causes.

The discharges of domestic, industrial and agricultural wastes apart from polluting water bodied, they can jeopardize their socio-economic and ecological values. Some of the pollutants may even expose human beings and other lives to serious health threats.

With this concern and to identify Awash Basin River's water quality, the Ministry of Environment, Forest and Climate Change (MoEFCC), in collaboration with the Indian Center for Science and Environment has developed Water Monitoring System.

Recently, a forum that discussed this same issue was held here in Addis Ababa.

Increased population, rapid industrialization and unplanned urban development are resulting in generating and discharging large amount of wastes into the water bodies and pose a risk on the quality of the fresh waters of the continent. At the global scale, fresh water resources are not yet scarce. However, their uneven distribution at different scales provides multiple sources of tension, according to him.

Ministry's Environmental Pollution Controlling Director Mulubirhan Tariku on her part said that for many years there were no controlling and regulatory mechanism for solid and sludge disposal. As a result, tributary rivers flowing into the Awash River and shallow ground water schemes are highly polluted.

Some parts of the basin are characterized by large, medium and small agricultural activities. Such activities are highly dependent on the utilization of agricultural inputs. Fertilizers applied on the farmlands and pesticides sprayed onto the plants are finally washed down to rivers and streams and add organic and inorganic materials to the water, she further elaborated.

Indian Center for Science and Environment, Deputy Director Chandra Bhushan also said that the Center is emphasizing on monitoring the Basin as monitoring is a preliminary stage to enhance its water quality. The planned monitoring system is smart and supported by sensory technology that enables to control and manage the water of the Basin.

"One of the problems in Africa is lack of environmental quality indicator data. So, it is very challenging to design plan in improving quality of water. And the Center will provide timely inform ation regarding the level and quality of water existing in the Basin at different times in more smart and affordable way," he said.

Shiferaw Demissie General Director in the Awash Basin Authority said that Awash Basin is a huge basin and ten percent of the country's populations live around it, utilizing the water of the river for different economic activities.

He noted that by taking experience and support obtained from India, the Authority plans to use the water of the Basin in a proper manner by implementing the integrative water management approach that needs the contribution of several stakeholders.

"The monitoring network that is going to be established would show the status of the water in a given period of time. It is learnt that there is always over flows during the rainy season and water scarcity in dry season. Therefore, the Network would enable us to address these season related problems," he added. 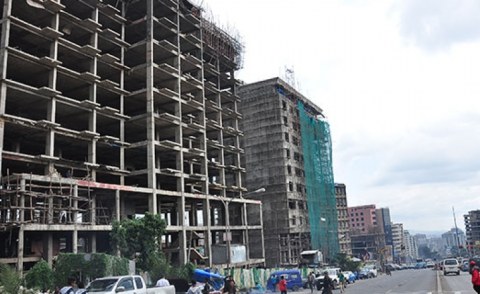 Taps Run Dry in Addis Ababa
Tagged:
Copyright © 2018 The Ethiopian Herald. All rights reserved. Distributed by AllAfrica Global Media (allAfrica.com). To contact the copyright holder directly for corrections — or for permission to republish or make other authorized use of this material, click here.