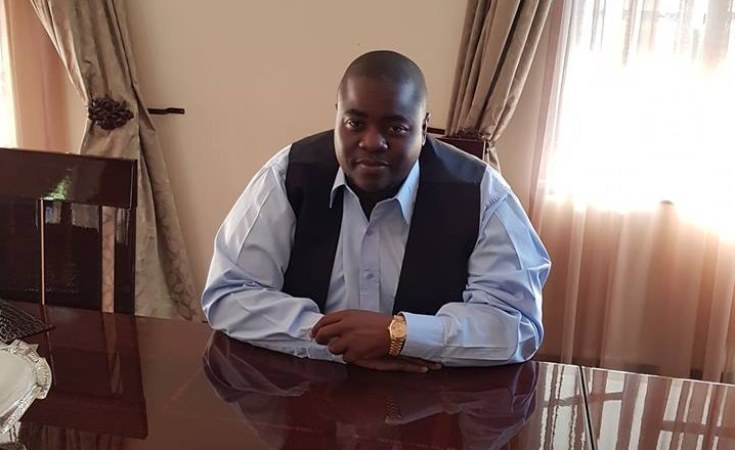 The State argues Intratrek was awarded the said tender at the instigation of Undenge resulting in ZPC losing over $5 million.

Undenge appeared before Harare magistrate Mrs Learnmore Mapiye, who released him on $1 000 bail with instructions to continue residing at his given address until finalisation of the matter.

He was remanded to August 27.

Undenge is currently on bail pending appeal on a separate charge in which he was jailed for prejudicing the same power company of $12 650.

Undenge in 2016 handpicked a public relations company called Fruitful Communications owned by Psychology Maziwisa and former ZBC news anchor Oscar Pambuka to do work for ZPC. This was done without going to tender.

He was sentenced to four years in prison, with one-and-a-half years suspended on condition he does not commit a similar crime.

When Chivayo initially appeared in court, the prosecution told the court that Undenge would also be arrested in connection with the offence.

It is alleged Chivayo failed to execute the project despite getting $5 607 814,24 from Government. 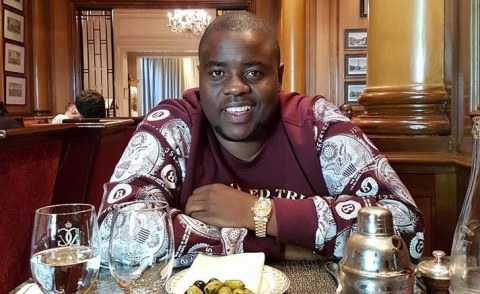 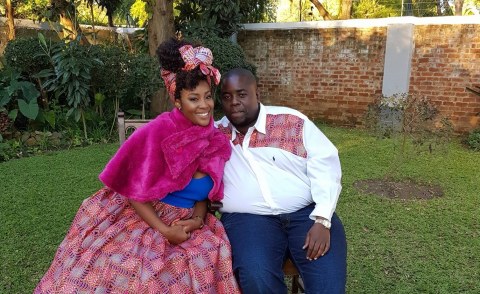