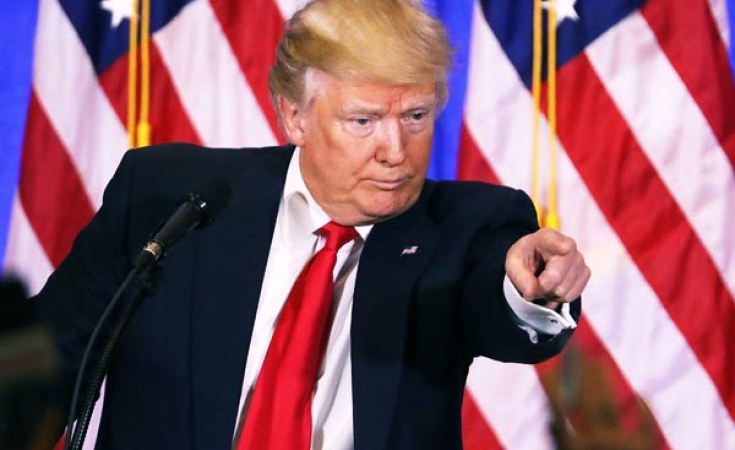 US President Donald Trump has tweeted that he has asked his secretary of state to look into land expropriation and the killing of farmers in South Africa.

"I have asked Secretary of State @SecPompeo to closely study the South Africa land and farm seizures and expropriations and the large scale killing of farmers. South African Government is now seizing land from white farmers," Trump tweeted.

His tweet follows a Fox News report on land expropriation in South Africa.

A video preview read: "'Tucker Carlson Tonight' exclusive: South African president Cyril Ramaphosa has just begun the process of seizing land from his own citizens, without compensation, purely due to their skin color. That's far more racist than anything Donald Trump has ever done, of course, but elites in America barely even care."

This comes after President Cyril Ramaphosa stated in Parliament on Thursday that he did not agree with the Economic Freedom Fighters' position on the nationalisation of land, and that the government had decided to embark on a process of rapidly releasing land which belonged to it.