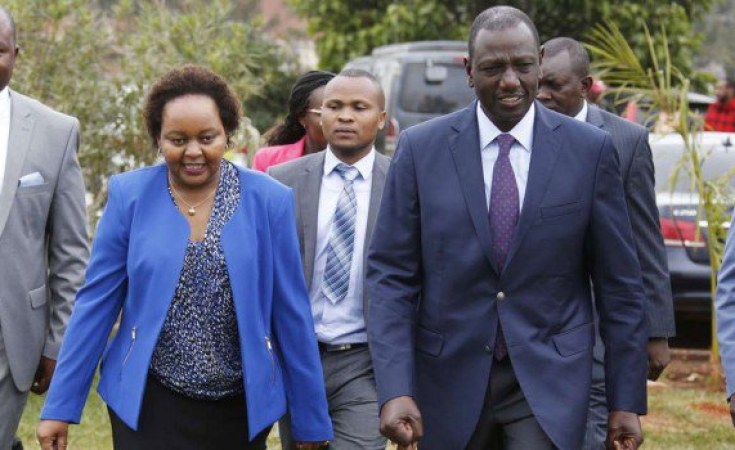 Ipsos Synovate lead researcher Tom Wolf has responded to Kirinyaga Governor Anne Waiguru's threats to sue the research firm following its recent survey which listed the former Cabinet Secretary for Devolution among the most corrupt political leaders in the country.

The researcher said about 2,000 ordinary Kenyans were asked in three different languages Swahili, English and Somali to name the persons in the country they felt to be the most corrupt.

"We asked the interviewers the kind of corruptions scandals they had heard about reported from the media. The next question was about the names they might have heard mentioned in the scandals they pointed out either prosecuted or not. That was all, just facts," Wolf said.

Defending the poll report, Wolf expressed confidence of the findings from the survey which was conducted between July and August 2018 stating that it reflected true perception of Kenyans regarding the leaders mentioned.

In an interview with a local TV station, Wolf further clarified that the methodology used in the findings of the survey insisting that the report was based on how Kenyans felt about different issues affecting the country, including corruption.

Waiguru threatened to sue Ipsos stating that she has never been taken to court on matters corruption and challenged the research firm to present evidence.

Ruto Responds to IPSOS 'Most Corrupt' Ranking After Meeting Waiguru

Ruto Meets Waiguru a Day After IPSOS Ranks Them Most Corrupt