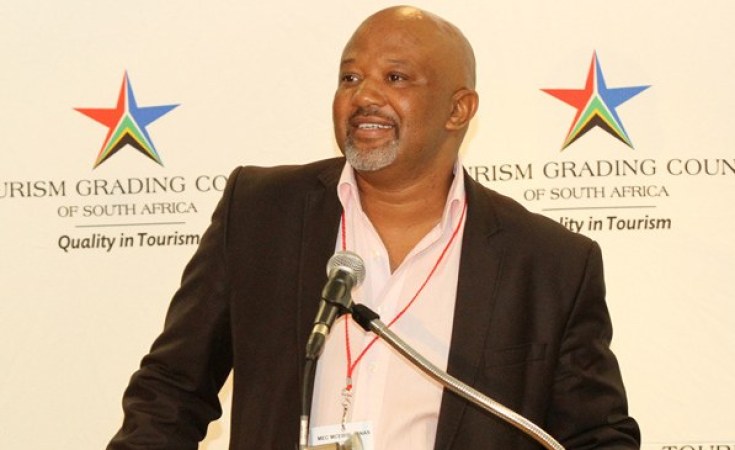 Former deputy finance minister Mcebisi Jonas is expected to address the commission of inquiry into state capture on Friday.

Jonas claimed that the Gupta family offered him an initial R600 000 cash, and then R600m to be given later, if he accepted the job of finance minister.

He was expected to replace Nhlanhla Nene who was fired in December 2015.

Jonas said he had met with former president Jacob Zuma's son Duduzane, businessman Fana Hlongwane and the eldest of the Gupta brothers, Ajay.

However, the three men have all rejected the allegations.

Finance Minister Nhlanhla Nene said this week that his department would be closely following the Zondo Inquiry into State Capture.

"[...] any recommendations aimed at addressing governance-related challenges, strengthening the financial position of State-Owned Companies (SOCS) and improving service delivery to the public through optimal procurement practices, will be considered favourably by government," he said.

Addressing the National Council of Provinces on Tuesday, he said the capabilities of SOCs to function correctly had been hampered by state capture.

In his view, there was another way to refer to this term: "... in simple English [state capture] would be referred to as fraud and corruption".