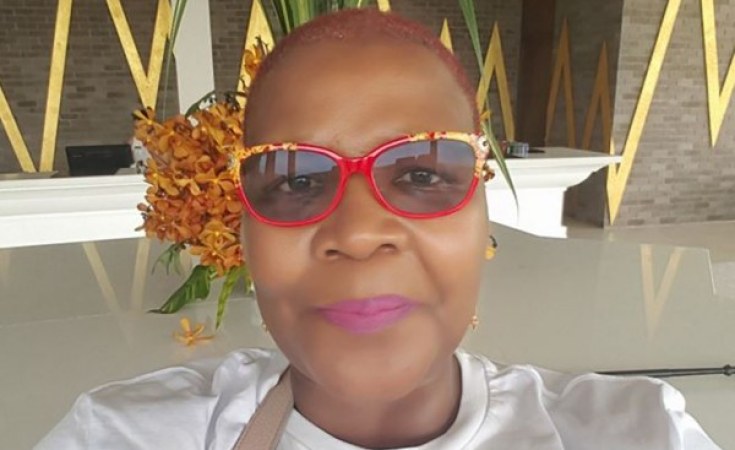 Former ANC MP Vytjie Mentor is expected to testify at the commission of inquiry into state capture on Monday.

In 2016 Mentor claimed on Facebook that the Gupta family had offered her a post as public enterprises minister, just before Barbara Hogan was ousted.

In turn, she said the Guptas wanted her to drop the South African Airways' lucrative route to India in favour of the Guptas' Jet Airways.Mentor said she had been flown to Johannesburg from Cape Town to meet with the family at its Saxonwold home.

She claimed that Zuma was also in the house at the time and had later walked her out after she rejected the offer.

The Presidency, however, not only denied the allegations, but claimed that Zuma had no recollection of Mentor.

Her allegations followed revelations in March 2016, by then deputy finance minister Mcebisi Jonas, that members of the Gupta family had offered him R600m, starting with R600 000 in cash, if he took then finance minister Nhlanhla Nene's job.

Jonas testified before the inquiry last week that a Gupta brother threatened to kill him if details of the meeting were made public, that Nene was eventually fired because he was opposed to the nuclear deal which Zuma was pursuing with Russia, and that a senior Hawks member had allegedly tried to "kill" a case investigating allegations that the Gupta family tried to bribe him.

Mentor told the SABC on Friday that she was "intimidated", ahead of her appearance at the inquiry.

'Controversial' China Trip in the Spotlight at #StateCapture Commission 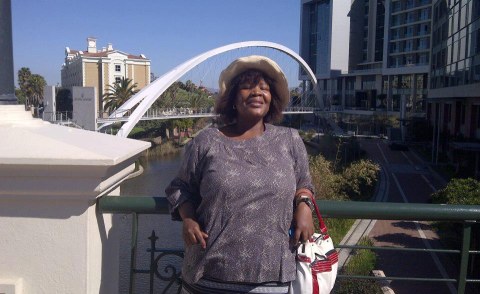 Guptas, Zuma to Face State Capture Inquiry?
Tagged:
Copyright © 2018 News24Wire. All rights reserved. Distributed by AllAfrica Global Media (allAfrica.com). To contact the copyright holder directly for corrections — or for permission to republish or make other authorized use of this material, click here.