South Africa: Breaking - Bobani in, Trollip Out After Nelson Mandela Bay Motion of No Confidence Succeeds 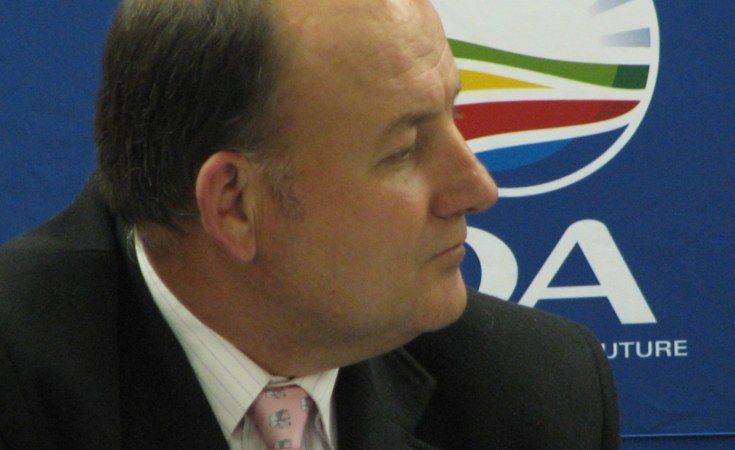 The DA's Athol Trollip has been removed as mayor of Nelson Mandela Bay Municipality without a single DA councillor in the chamber on Monday evening.

The UDM's Mongameli Bobani was elected as mayor in his place.

Earlier, Speaker Jonathan Lawack was removed after 60 supported the motion against him, and 59 were against. DA councillor Victor Manyati abstained.

Manyati was summarily dismissed from the DA, and municipal manager Johann Mettler declared that Manyati, who was by then sitting among ANC councillors and not his DA colleagues, was not a councillor.

Upon this statement the councillors from the DA and its coalition partners jumped up and danced, and proceeded to leave the chamber.

Mettler said there was no longer a quorum, so the meeting couldn't continue, and left.

The opposition councillors stuck around, as they heard that Eastern Cape MEC for cooperative governance and traditional affairs Fikile Xasa sent an official to oversee the election of a speaker.

ANC councillor Buyelwa Mafaya was elected speaker and proceeded with a motion of no confidence in Trollip, brought by the EFF. Every councillor present supported it.

What Happened to Athol Trollip Will Happen to Solly Msimanga - Malema 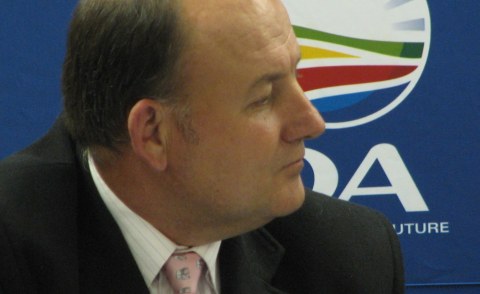 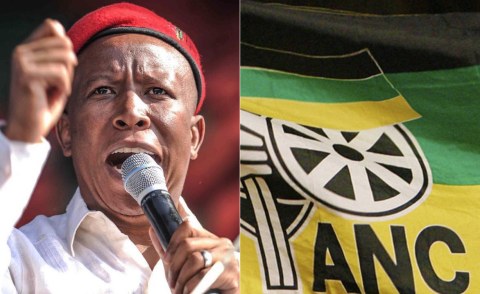 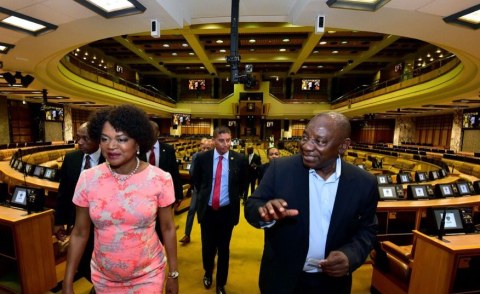 Get Us Out of Here - U.S. to Evacuate Citizens Out of Africa
Legal Affairs