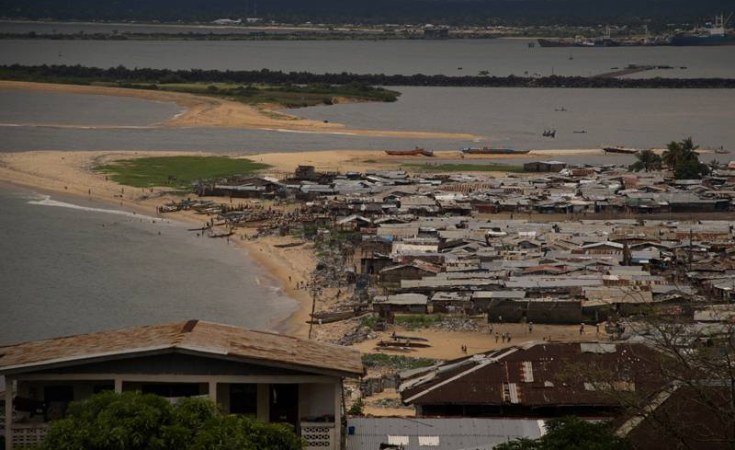 Authorities in Liberia say they are searching for several teens and young adults after a canoe carrying 12 people capsized in a river south of the capital.

The state-run Liberia Broadcasting System reports that up to nine people are missing.

Police spokesman Moses Carter tells The Associated Press, however, that five are missing and feared drowned. Those rescued are being attended to at area clinics.

The canoe hit an object in the river and capsized while traveling from Unification Town to nearby Dolo.

Residents in Dolo say the boys were returning from football practice and some were students going to get pre-registration documents from a community school.

Tagged:
Copyright © 2018 New Democrat. All rights reserved. Distributed by AllAfrica Global Media (allAfrica.com). To contact the copyright holder directly for corrections — or for permission to republish or make other authorized use of this material, click here.