Kenya: The Media Must Improve How it Covers Gender-Based Violence 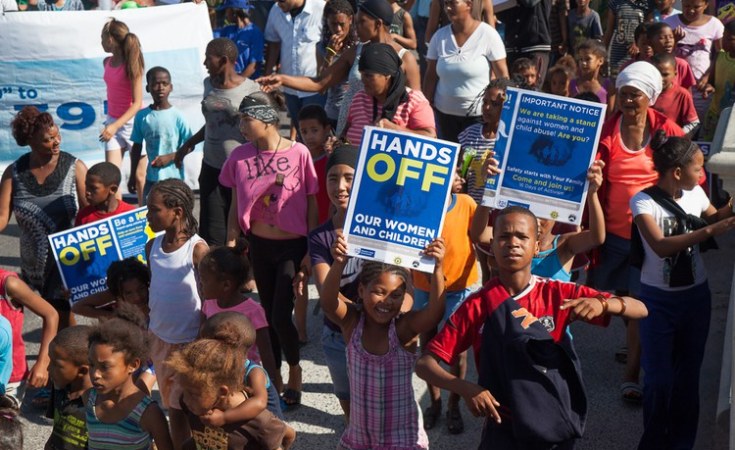 Recently, various Kenyan outlets have run stories that are disempowering to women and girls.

After a man raped a female student, one newspaper reported the rape as ‘stranger than fiction’ because two other girls that had been assaulted did not scream or raise an alarm. Another story focused on how male teachers are afraid of teaching in girls’ schools lest they be accused of rape. The writer wrote about how girls are seducing teachers by sitting with their legs uncrossed, or by not wearing their underpants. In an interview on live television, another journalist asked a woman who had been robbed and raped ‘whether she had provoked the rapists by saying something, doing something or by what she was wearing.’

In these instances, the media has refused or has been incapable of conceptualising the issue of rape of women and girls as an assertion of male power over women or of recognising men as people who have agency and must take responsibility for their actions.

These media reports represent a pattern where rape or other forms of violence against women are treated lightly, as humour and where women and girls are blamed for the violence meted against them. And this is not only happening in Kenya. In the UK, researchers found that in one day, there were 12 newspaper articles that used victim-blaming, including blaming children for sexual violence committed against them. In Australia, a 2016 report showed that up to 15 per cent of articles on domestic violence implied an element of victim-blaming.

This kind of coverage is problematic and a step back, especially when the media has the power to change society’s perceptions on key issues and even mobilise action. A classic example is the debate on climate change where studies showed that when media constructed uncertainty around the issue of climate change, people were less likely to want to change their personal behaviours. When media reports the rape of women and girls as their fault, society can disengage and fail to take the issue as a broader societal issue and fail to take responsibility for any individual or group action to change it.

It is critical then for journalists to report on sexual violence in an informed way and to have a good theoretical understanding of the roots of gender inequality and what needs to change in society. Otherwise, they can do harm by perpetuating myths and falsehoods. For example, by focusing on what a woman or girl was wearing when she was raped can cause reverse criminalization where women and girls are blamed for being raped.

There are three ways that journalists can improve their reporting.

First, they must seek experts to help them contextualise and theorize these issues. These experts exist at non-governmental organisations, research facilities, universities and more. The Pulitzer Centre has documented how gender and social justice activists can influence the reporting on gender-based violence. The centre uses social media and multimedia projects to report on violence against women and as part of its larger work on gender and inequality issues. And in Kenya, feminist and social justice activist Dr Wandia Njoya is an example of someone who contextualises violence again women publicly, on her blog.

Second, those who report and debate on gender issues must have a basic understanding of the dos and don’ts of reporting on these sensitive topics. Basic training for journalists on concepts of gender inequality, gender-based violence, patriarchy and its manifestations should be a requirement or be part of journalists’ training at the university level. Unfortunately, I could not find any training for journalists on reporting gender-based violence; the closest was a call during the National Family Violence summit in Australia for training on domestic violence for all news centres in Australia.

There is precedent for this kind of training in other sectors though. Journalists reporting on science and environmental issues receive training on science reporting, to get a better understanding of science issues and science’s contribution to development. In 2011, Canada’s International Development Research Centre implemented a program to train journalists in Africa and the Middle East on improving the quality of science reporting. At a conference in Nairobi Kenya in 2014, science journalists from across the continent agreed that media reporting on science, environment, agriculture and health had improved to a great extent due to journalists’ training in these topics.

And finally, media organizations need to follow existing guidelines on reporting gender and sexual based violence. For example in 2013, a global protection cluster of humanitarian organizations developed guidelines for reporting on gender and sexual based violence in humanitarian contexts. Most of the principles in these guidelines are what can be termed basic ethical and safety principles which would apply in other contexts that are not necessarily humanitarian contexts. Some of these include using non-judgmental language, not using information or images that could put survivors under further risk, and consulting experts that are familiar with the topic and context. Another useful resource is the Sonke for Gender Justice Guidelines for Journalists and Editors.

While we cannot make the media accountable for societal perceptions on issues of rape and other forms of violence against women, we can have the expectation that they are not complicit in reinforcing them. They also have the unique opportunity to use their platform to change these perceptions for the better.

Jemimah Njuki is a senior program specialist at Canada’s International Development Research Centre where she oversees a portfolio of agriculture and food security projects as well as overseeing gender integration and a focus on women in IDRC’s Agriculture and Food Security Program. She is an Aspen New Voices Fellow 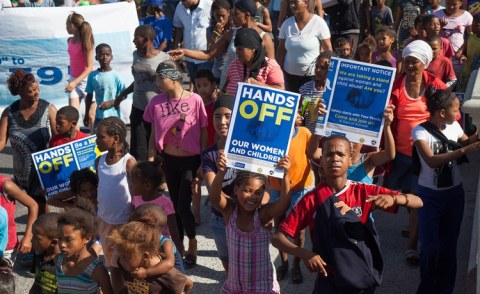 The Media Must Improve How it Covers Gender-Based Violence 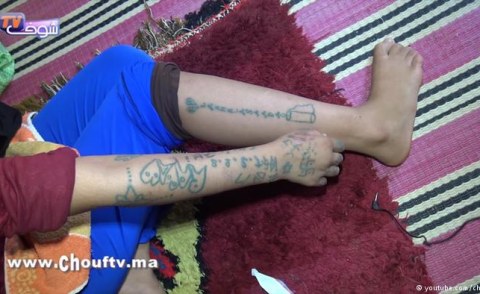 Outcry as Moroccan Teen Held Hostage, Tortured and Raped
Tagged:
Copyright © 2018 The Aspen Institute. All rights reserved. Distributed by AllAfrica Global Media (allAfrica.com). To contact the copyright holder directly for corrections — or for permission to republish or make other authorized use of this material, click here.

More From: The Aspen Institute