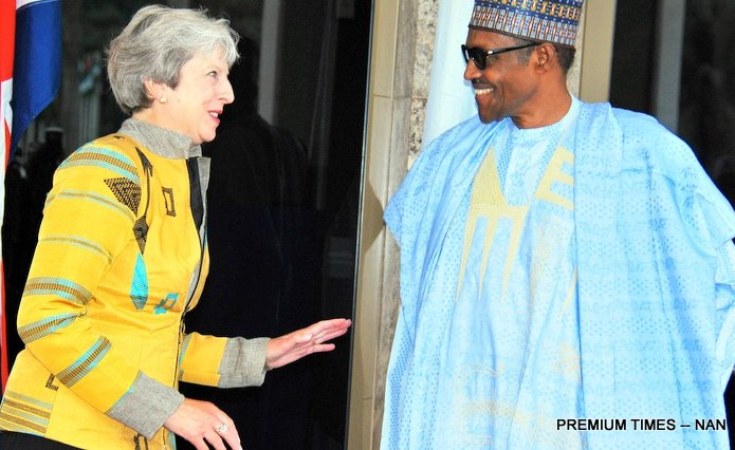 Security has been beefed up at the Murtala Muhammed Airports, Ikeja, ahead of the British Prime Minister, Theresa May's visit to Lagos on Wednesday.

The News Agency of Nigeria (NAN) reports that security agencies including the Police, the Nigeria Civil Defence and Security Corps and the Nigerian Army are at strategic locations within the precincts of the airport.

An official of the Federal Airports Authority of Nigeria (FAAN) told NAN that the facility has been secured with the deployment of the security personnel for Mrs May's arrival.

NAN reports that Akinwunmi Ambode, the governor of Lagos State is expected to receive the prime minister and her entourage later today at the airport.

Ms May is on a trade mission in an attempt to bolster Britain's post-Brexit fortunes. This is her first visit to Africa since she became prime minister in 2016.

She will be accompanied by a 30-man business delegation as part of her efforts to "deepen and strengthen" partnerships around the world as the UK prepares to leave the European Union (EU) next year.

Previous Story
Brexit, Trade, Security Are All On the Agenda During May's Visit
Next Story
Nigeria Houses Largest Population of World's Poorest People - Theresa May

Brexit, Trade, Security Are All On the Agenda During May's Visit 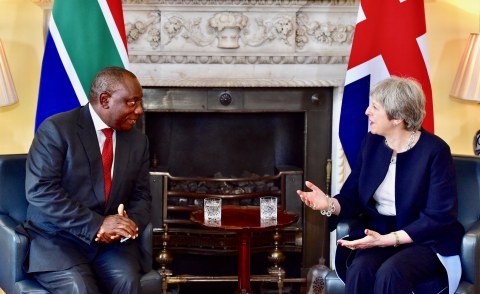 British Prime Minister Theresa May Now in Nairobi
Tagged:
Copyright © 2018 Premium Times. All rights reserved. Distributed by AllAfrica Global Media (allAfrica.com). To contact the copyright holder directly for corrections — or for permission to republish or make other authorized use of this material, click here.