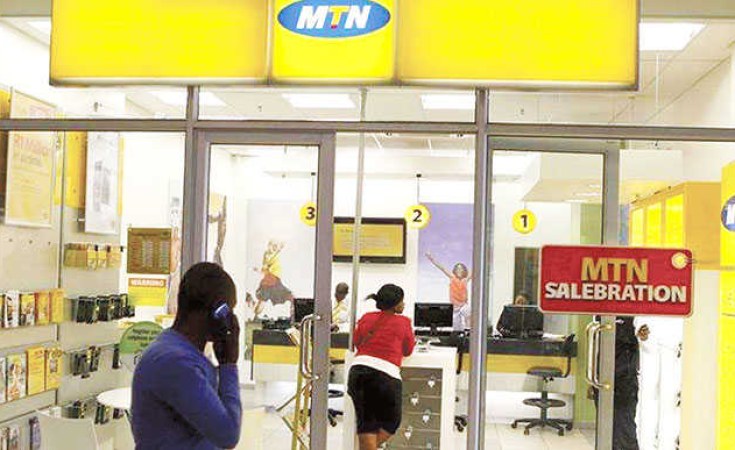 MTN Group shares plunged on Thursday following sanctions imposed on the company by the Nigerian government.

Reuters reports that the group's shares plunged to a nine year low by noon Thursday.

The development comes a day after Nigeria ordered the telecoms group to repatriate $8.1 billion that the Central Bank of Nigeria (CBN) said was illegally sent abroad.

The CBN said MTN repatriated the money based on illegally issued Certificates of Capital Importation (CCIs) with the 'connivance' of Standard Chartered Bank, Stanbic IBTC, Citibank and Diamond Bank between 2007 and 2015.

But a defiant telecom firm, in a reaction to the sanctions, said it will vigorously defend its position on the issue, describing the sanction as regrettable.

"MTN Nigeria, as a law-abiding citizen of Nigeria, is committed to good governance and to abiding by the extant laws of the Federal Republic of Nigeria.

"The re-emergence of these issues is regrettable as it damages investor confidence and, by extension, inhibits the growth and development of the Nigerian economy.

"We will engage with the relevant authorities and vigorously defend our position on this matter and provide further information when available," the telecom firm said in a statement sent to PREMIUM TIMES.

As at noon Thursday, the company shares had plunged as much as 23 per cent. 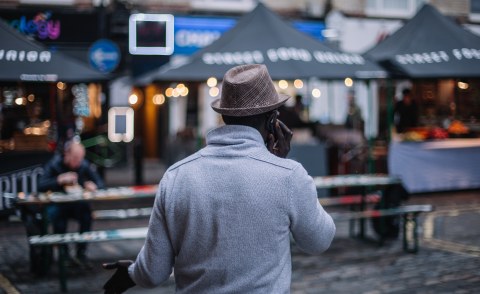 Banks, MTN Nigeria at Odds Over Who Ordered Phone Charges

Can MTN Nigeria Survive Multiple Fines?
Tagged:
Copyright © 2018 Premium Times. All rights reserved. Distributed by AllAfrica Global Media (allAfrica.com). To contact the copyright holder directly for corrections — or for permission to republish or make other authorized use of this material, click here.