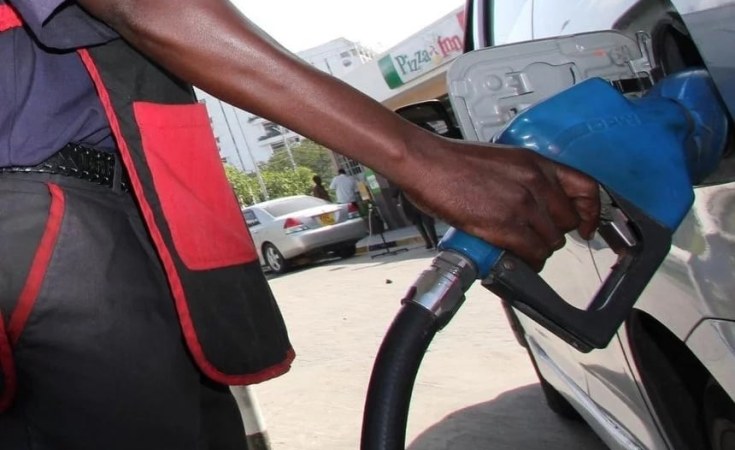 Last week, Parliament unanimously postponed the implementation of the 16 per cent value added tax (VAT) on fuel levy for two years -- if the Finance (Amendment) Bill 2018 sponsored by the minority whip is assented to.

Such a move in 2013 resulted in a three-year grace period.

However, we are positioning the implementation of a law and, in my opinion, gearing towards an ugly period.

The levy was introduced by the VAT Act 2013 in an effort to raise revenue and as a condition by the International Monetary Fund (IMF). If implemented, the government could raise an additional Sh71 billion per year.

At a time when countries are battling to keep their economies afloat and currencies strong, it is unimaginable that we are approving politically correct measures at the expense of the economic realities.

Kenya could head the Argentina way: The country is begging the IMF to release a $50 billion loan amid a worsening economic crisis.

Or its South American neighbour Venezuela, which, despite producing oil, faces its worst economic crisis and citizens are fleeing to Brazil.

The IMF has learnt from its policy mistakes in Argentina and cautioned Kenya against continuous postponement of the levy.

The Bretton Woods institution made a huge mistake of overrating Argentina's economy, which led to the country over-borrowing.

The similarity between Argentina and Kenya is their failure to adhere to economic changes promised to the IMF. Argentina failed to enact the economic reforms to curb public spending and borrowing; Kenya id dilly-dallying on the fuel levy. The Argentine peso has depreciated by 40 per cent to exchange at 34.2 per dollar.

Energy taxation is a common phenomenon. It should, therefore, not be treated as an unprecedented calamity.

In its defence, Parliament cited a harsh economic period in Kenya. But in this same period, we have set a record of losing billions of shillings to corruption!

It is a time when we have borrowed beyond the recommended IMF standard of 50 per cent of gross domestic product (GDP). And we have the 'Big Four' agenda, which is financially heavy. But it is the same period that our economy has experienced a 1.9 economic growth.

I believe the time is ripe to implement the levy!

It is true that the increased fuel prices will affect Kenyans. However, failure to implement the VAT will lead to inflation and devaluation of the shilling.

Kenya has just completed its precautionary loan that it got from the IMF in 2016 and negotiations are on for a new one -- which we need to insure our economy amid our rampant borrowing and avoid further debt. This is a stage that we cannot avoid in the path to our economic development.

We can choose to be dishonest with ourselves and view the situation as coercion by the IMF or to be candid and wise and treat it with utmost honesty and implement the levy.

Previous Story
Moses Kuria - Stop Crying Over 16% Fuel Levy, Jubilee At Work
Next Story
Pain At the Pump Set to Get Worse

Pain At the Pump Set to Get Worse