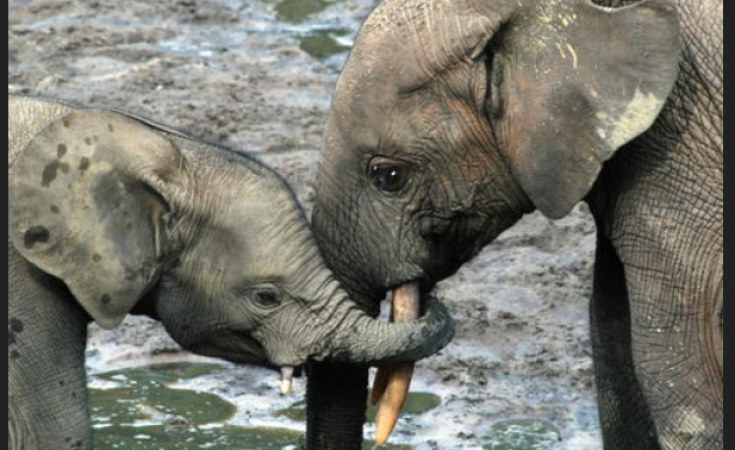 Nearly 90 elephants have been killed for ivory in Botswana, according to a wildlife charity. But the government has cast doubt on the figure, saying many of the elephants died of "natural causes."

Botswana charity Elephants Without Borders said on Tuesday that on Tuesday that at least 87 elephant carcasses have been discovered during a three-month census of the animal's population in the country.

"Each day we are counting dead elephants," said EWB director Mike Chase. "The scale of elephant poaching is by far the largest I have seen or read about in Africa to date."

The charity group said poachers had targeted older male elephants due to their heavier tusks. The ivory tusks are often shipped to Asia, where they sell for roughly $1,000 (€860) per kilo (2.2 pounds).

"A clear order has been put out for tusks of a specific weight, and I suspect such large ivory is in heavy demand, considering that there are few large tuskers left in Africa," Chase added.

But the Botswana government has cast doubt on EWB's tally of recently killed elephants in the country, saying the "statistics are false and misleading."

"At no point in the last months or recently were 87 or 90 elephants killed in one incident in any place in Botswana," the government said in a statement on Twitter.

EWB had blamed the government's decision to disarm park rangers as the prime reason for the increase in poaching. But the government said that many of the elephants -- 53 according to their rally -- had died of "natural causes," and that disarming park rangers had no impact on the animal's population.

"The withdrawal of weapons from DWNP (Department of Wildlife and National Parks) has not created any vacuum in anti-poaching operations as the anti-poaching unit in DWNP continues to play a pivotal role in combating wildlife crime through other strategic interventions," it added. 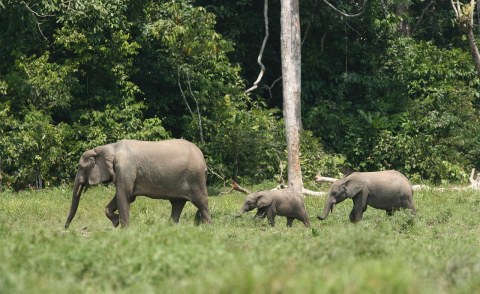 What's The Truth Behind The Botswana Elephants Massacre?
Tagged:
Copyright © 2018 Deutsche Welle. All rights reserved. Distributed by AllAfrica Global Media (allAfrica.com). To contact the copyright holder directly for corrections — or for permission to republish or make other authorized use of this material, click here.

Jesus Visited Africa This Weekend, And There's Video to Prove It!
Education