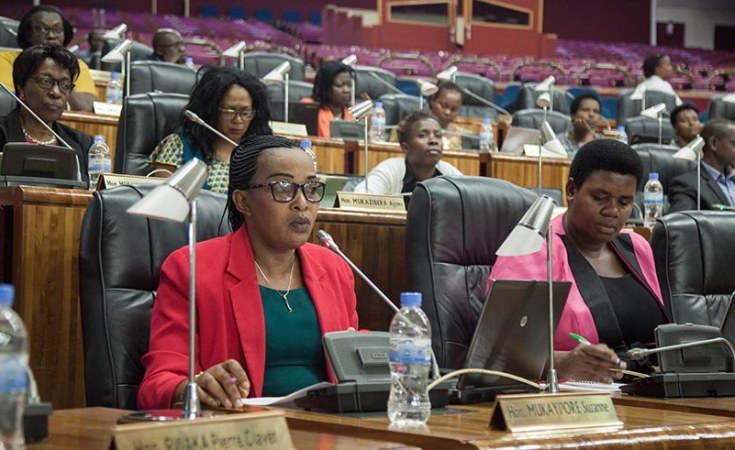 Women will take 67.5 per cent of seats in the next Lower House going by the latest results from the just-concluded parliamentary elections.

The National Electoral Commission (NEC) Tuesday released provisional results from legislative elections, which saw the governing RPF-Inkotanyi take most seats out of the 53 that are openly contested for.

RPF won 40 seats in the house after garnering 74 per cent of the votes cast by 6.6 million Rwandans who turned out for the direct vote on Sunday and Monday.

Given that 24 out of the 80 seats in the chamber are reserved for women, it has emerged that the Lower House will now comprise 54 women legislators in total if the number of women who will take seats won by their respective political parties is also considered.

The RPF-led coalition won 40 seats in the house and 24 of those who are top on the party's list of candidates are women.

The Social Democratic Party (PSD) and the Liberal Party (PL), which won five and four seats respectively, will each send two female MPs to the house.

Other female MPs will come from PS-Imberakuri, which won two seats in the house with its leader Christine Mukabunane being on the top of the party's list, and youth representatives where one out of the two seats reserved for the youth will be occupied by a lady, Clarisse Imaniriho.

Former Speaker of the Chamber of Deputies, Donatille Mukabalisa, told The New Times yesterday that the increased number of women in the house will play a role in fast-tracking the country's development.

"It's good that we continue to see the increase of women in the house; it means that we are promoting the development of women. We should be happy about it as women and the whole country and it means that we will develop more," she said.

Rwanda has, for over a decade, been topping the global list of countries with the most female political parliamentarians. That's mainly due to the country's legally set quotas, with the Constitution stipulating that at least thirty per cent (30%) of deputies in the Lower House of Parliament must be women.

NEC, police, and several observers have said that this week's elections were incident-free.

None of the four independent candidates who contested in the open election for 53 seats in the house could get even 1 per cent of the votes.

The commission is set to release final results from the elections later this week. 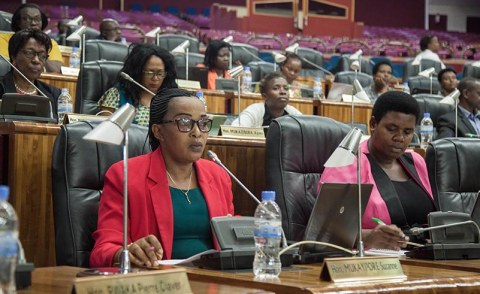 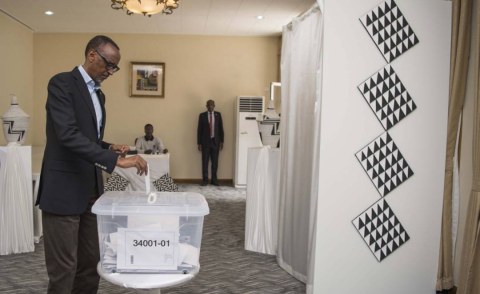 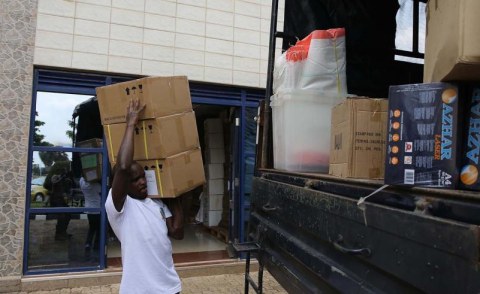 Rwanda Gears Up For Parliamentary Elections 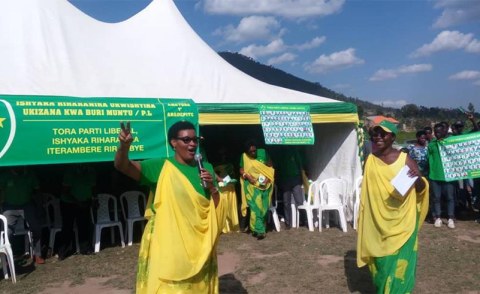 Promises or Hot Air, as Rwanda's Election Nears
Tagged:
Copyright © 2018 The New Times. All rights reserved. Distributed by AllAfrica Global Media (allAfrica.com). To contact the copyright holder directly for corrections — or for permission to republish or make other authorized use of this material, click here.