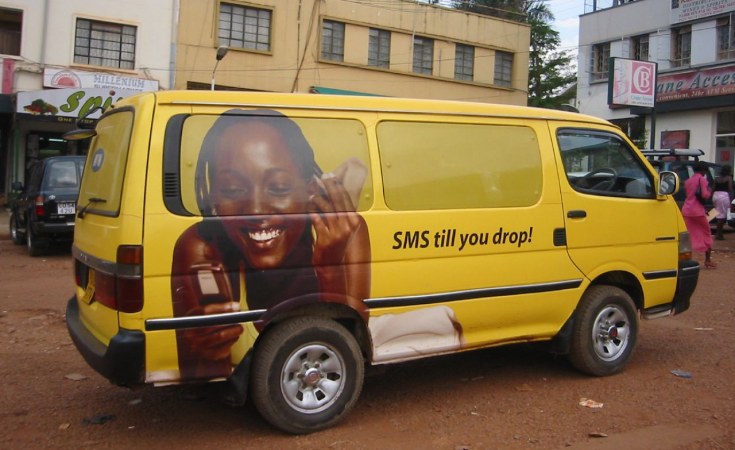 More trouble has come the way of MTN Nigeria as the federal government through the attorney general of the federation and minister of justice, Mr Abubakar Malami, has demanded from the mobile operator the refund of government's accumulated tax arrears of $2billion owed over the last 10 years.

This additional trouble MTN has enmeshed itself follows last week's directive from the Central Bank of Nigeria (CBN) that the mobile operator return to the coffer of the apex bank $8.1 billion illegally repatriated to South Africa.

The AGF had in a letter last week notified MTN that his office made a high-level calculation that MTN Nigeria should have paid approximately $2 billion on import duties, value added tax (VAT) and withholding taxes on foreign imports/payments from foreign suppliers over the last 10 years and he requested MTN Nigeria to do a self-assessment of the taxes in this regard that have been actually paid.

In August 2018, MTN submitted documentation to the office of the AGF of its initial assessment of the full period which indicates that total payments made to the tax authorities in regard to these foreign imports and payments in aggregate are $700 million.

However, yesterday, the AGF demanded that MTN return to government coffers the balance that was underpaid. With this development, the network operator has fallen shorts of payment of $1.3 billion in tax relating to, inter alia, import duties, VAT and withholding taxes on foreign imports/payments.

The banks had done the illegal repatriation with irregular Certificates of Capital Importation (CCIs) issued on behalf of some offshore investors. According to documents made available, Standard Chartered Bank along with Stanbic IBTC, Citibank and Diamond Bank had issued CCIs for an investment of the sum of $402.59 million in MTN from 2001 to 2006 without getting final approval from CBN.

The documents tendered by the banks showed that $59.43 million was recorded/invested as shareholders' loan and $343.15 million as equity. This position was, however, contrary to the position in the financial statements of MTN Nigeria Communications Limited for the year ended December 31, 2007, which revealed that $399.59 million was invested as shareholders' loan and $2.99 million as equity investment, in accordance with the shareholder's agreement but contrary to the CCIs issued by the banks.

In 2015, the Nigerian Communications Commission (NCC) fined N1.04 trillion ($5.2 billion at the then exchange rate) for flouting its directive to deactivate 5.2 million incomplete subscriber identification module (SIM) cards on its network after several warnings. While other operators complied, MTN refused to deactivate all unregistered and pre-registered SIMs. This led to the suspension of regulatory services to MTN by NCC.

MTN, Nigeria's largest mobile operator with headquarters in South Africa was also found wanting for 28 accumulated breaches. This led the telecom regulator to wield the big stick on MTN.

According to the documents cited by LEADERSHIP then, in the NCC's quarterly compliance enforcement report for second quarter, 2015, out of the six sanctions imposed on operators for various acts on non-compliance, MTN was involved and sanctioned for four separate infractions.

The South African company has refused to bulge and sued the federal government at the federal high court Ikoyi, Lagos, only to withdraw the case and write a letter of apology, begging for forgiveness and reduction in the fine.

The intervention of President Muhammadu Buhari saved the mobile network leading to a reduction of the fine and eventual agreement that MTN should pay NCC N330 billion to resolve the matter. MTN has so far paid half of the N330 billion with the remainder to be paid in 2019.

Meanwhile, MTN in a statement yesterday signed by its corporate relations executive, Tobe Okigbo, said "we were notified by the office of the AG last week that they have not accepted the documentation presented and they have given notice of an intention to recover the $2 billion from MTN Nigeria."

Okigbon said, "There are valid reasons for the differences between the actual payments and the AG high-level assessment. Based on the detailed review performed MTN Nigeria believes it has fully settled all amounts owing under the taxes in question."

On the CBN demand for return of illegally repatriated funds, he said, "from the CBN's own letter and subsequent statements, it is clear that there is no dispute that the capital captured in MTN's books and for which CCIs were issued was imported into Nigeria, and this is acknowledged explicitly by the CBN."

Okigbo said MTN Group and the original shareholders injected a total of $402, 625,419 into MTN Nigeria between 2001 and 2006 in the form of loans and equity. These initial inflows were the basis for the issuance of various legacy CCIs obtained from Authorized Dealers in accordance with regulations. The inflow of capital has been confirmed by the CBN.

MTN Nigeria said it will continue to engage with the relevant authorities on all these matters and remains resolute that it has not committed any offences and will vigorously defend its position. 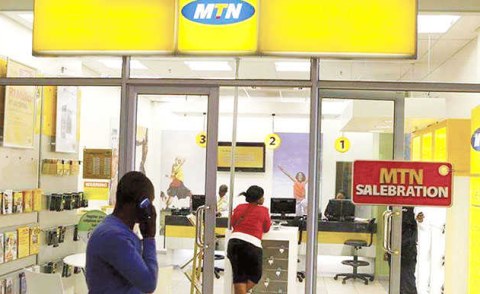 MTN Nigeria to Fight U.S.$10.1 Billion Demands in High Court
Tagged:
Copyright © 2018 Leadership. All rights reserved. Distributed by AllAfrica Global Media (allAfrica.com). To contact the copyright holder directly for corrections — or for permission to republish or make other authorized use of this material, click here.