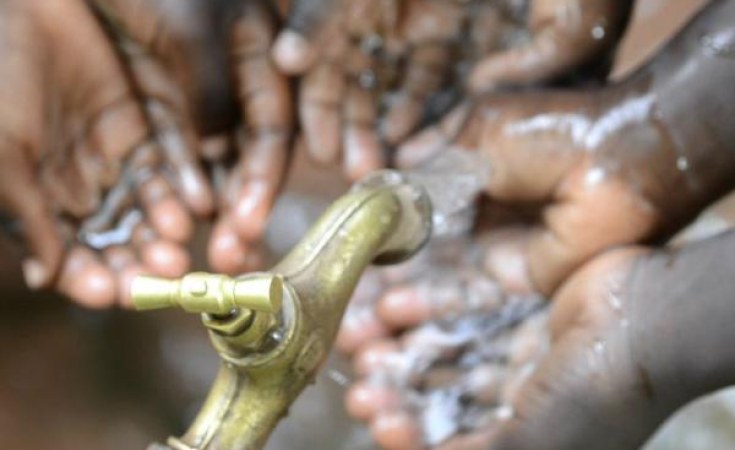 FIVE people have died in Harare from a suspected cholera outbreak in Budiriro and Glen View high-density suburbs, while 35 patients with symptoms of the water-borne disease are admitted at the Beatrice Road Infectious Diseases Hospital.

He said 11 patients attended at the same institution were confirmed to have cholera.

Minister Parirenyatwa said Government was investigating other four community deaths suspected to have been caused by the disease.

"There was a patient who came here and died here on admission and we suspect it is cholera. We are investigating four other community deaths that we heard about in Glen View. We believe that it could be cholera, but we need to investigate that to make sure," he said.

"People from Glen View and Budiriro came here with cases of severe diarrhoea and vomiting, typical of cholera. We have 35 patients admitted, particularly from Glen View 3. Most of them very typically cholera, but 11 have been confirmed of cholera after tests."

Minister Parirenyatwa said Harare City Council had responded quickly and a team from the ministry was now tracing the patients to ascertain where they could have contracted the disease.

"Wash your hands and make sure the water you are drinking is safe. If you do not have water that is clean then we have this problem that we are facing. It is usually a problem of water which is contaminated," he said.

"These people were drinking water we suspect from one or two boreholes that our team here has already gone to take samples from to make sure that if the boreholes they were drinking from are contaminated they will be condemned. They will decommissioned for now until they are ok."

"So far those we are getting here are much better. We believe this outbreak is in Glen View and Budiriro. There is nowhere else in Zimbabwe where we have cholera except those two places."

Minister Parirenyatwa urged people who might have symptoms of cholera such as diarrhoea or vomitting to visit their nearest clinic as prevention was better than cure.

He also called on patients to provide their correct addresses to enable contact tracing.

"We urge you to give us correct addresses so that we do correct contact tracing. Nobody will be asked to pay for that. We will do it and you will be treated here for free because this is an emergency."

Cholera is caused by a bacteria called vibrio cholerae.

It spreads by eating food or drinking water that is contaminated and is characterised by heavy watery diarrhoea.

Its symptoms include among others thirst, little or no urine, dry skin and mouth, absence of tears.

If the symptoms are left untreated, they can lead to death.

The worst cholera outbreaks in Zimbabwe were recorded in 2008 and 2009.

They were attributed to poor sanitation.

The sanitary situation in Harare is at its worst with the MDC-led council failing to provide basic services like potable water, refuse collection and disposal, among other things.

This provides a conducive environment for the outbreak of water-borne diseases like cholera and typhoid.

Cholera Outbreak - Public Gatherings Banned in Harare
Tagged:
Copyright © 2018 The Herald. All rights reserved. Distributed by AllAfrica Global Media (allAfrica.com). To contact the copyright holder directly for corrections — or for permission to republish or make other authorized use of this material, click here.