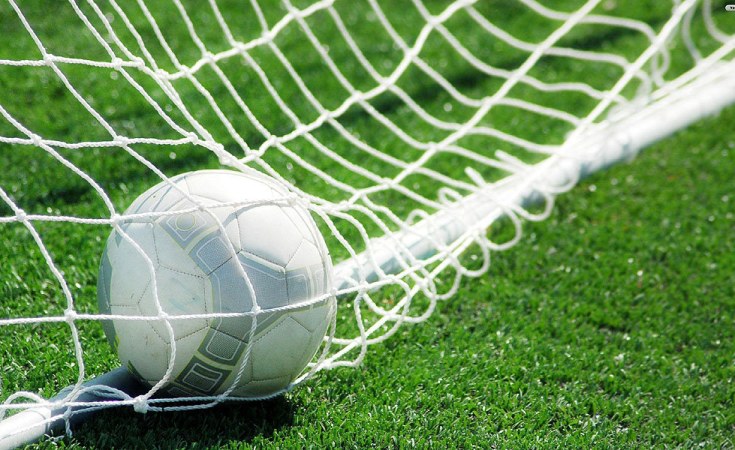 Bafana Bafana were held to a goalless draw by Libya thereby failing to take complete control of their Group after Nigeria had beaten Seychelles in another group game.

South Africa is now tied at 4 points each with Libya while Nigeria has three points and Seychelles none.

The game, played on a raining Saturday afternoon at Moses Mabhida Stadium, had everything but goals although the visitors were more compact at the back and hardly gave the hosts clear cut chances.

Both teams had some gilt-edged chances in the opening minutes and Dean Furman was the first to threaten with an audacious attempt after robbing the Libyans of the ball in the midfield on the 8th minute.

The visitors then hit the upright from one of their rare counter-attacks, a warning that the North Africans didn't come to sit back.

Khune then produced a superb save after a powerful drive from Libyan striker.

After the break, Bradley Grobler came in for Vincent Pule in a bid to add more bite upfront while Aubrey Modiba came in for a tiring Sibusiso Vilakazi.

As the match wore on, the heavy pitch caused by some incessant rains in the coastal city meant both teams showed some tired legs although Bafana Bafana finished the stronger of the two and in the dying minutes could have snatched the dramatic winner.

However, Percy Tau was brought down when he was heading for the goal but from the resultant free kick which came off the wall, the referee blew for the final whistle. 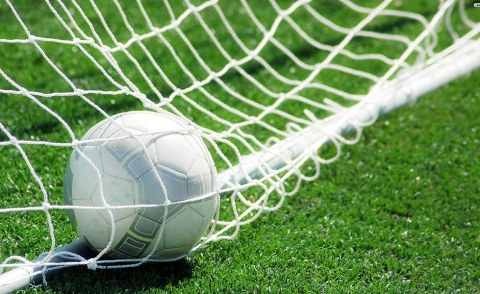 'Juju' Accusations Ahead of Nigeria, Libya Afcon Clash
Tagged:
Copyright © 2018 South African Football Association. All rights reserved. Distributed by AllAfrica Global Media (allAfrica.com). To contact the copyright holder directly for corrections — or for permission to republish or make other authorized use of this material, click here.