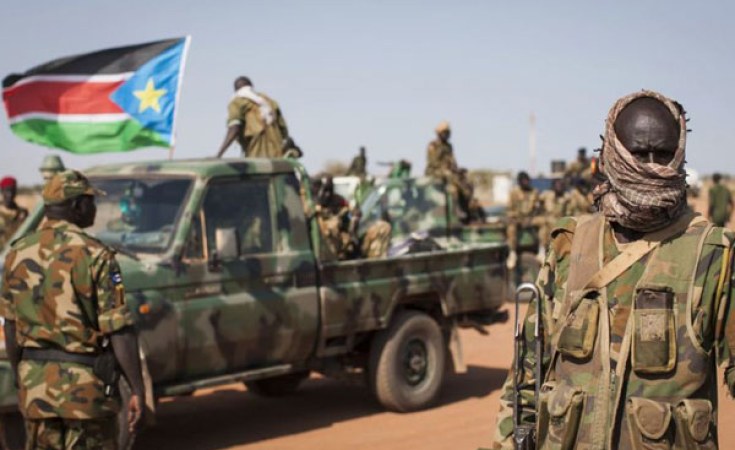 Khartoum — JAIL sentences imposed on ten South Sudanese soldiers for killing, raping and robbing journalists and aid workers have raised hope for justice to victims of the civil war ravaging the country.

A military court on Friday sentenced the culprits for the July 2016 incidents at the Terrain Hotel in the capital Juba where during intense fighting between government and rebel forces, soldiers broke into the facility, killed a local journalist and gang-raped five international aid workers.

Two soldiers have been sentenced to life imprisonment for murder.

The other soldiers found guilty of rape, sexual harassment, theft and armed robbery received sentences ranging from seven to 14 years in jail.

The judgment ¬is a rare instance against soldiers, who have frequently been accused of violence -both against the civilian population and humanitarian workers.

Yasmin Sooka, Chairperson of the Commission on human rights in the country, said accountability in cases of sexual violence was vital.

"This trial should become a precedent to deter further violence and provide victims with sorely needed reparation. Otherwise, Terrain will be remembered as an exception to the rule of impunity."

Sooka expressed hope local women raped in the same cycle of violence during the civil war would obtain justice.

A civil war has gripped South Sudan since 2013, two years after independence from Sudan.

More than 4 million people - a third of the total population - are displaced.

Tagged:
Copyright © 2018 CAJ News Agency. All rights reserved. Distributed by AllAfrica Global Media (allAfrica.com). To contact the copyright holder directly for corrections — or for permission to republish or make other authorized use of this material, click here.