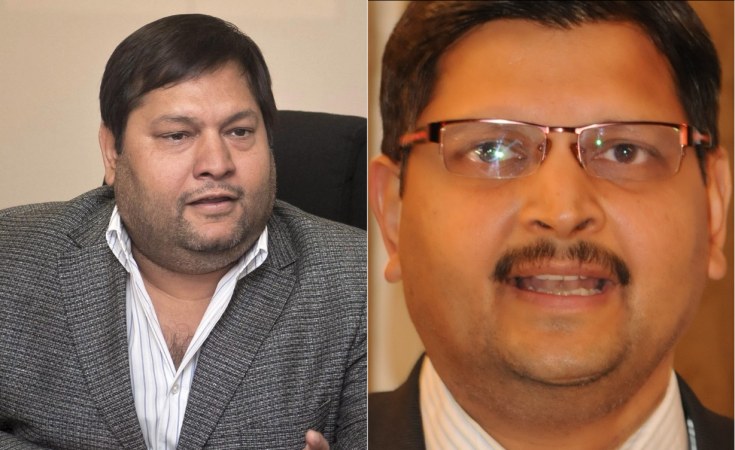 In July 2018, President Cyril Ramaphosa announced that Eskom had secured a $2.5-billion loan from a Chinese state bank. The last time this bank lent money to one of our state-owned entities, the Guptas got rich.

"The Chinese government are not just blessers. They are not just giving us money," opposition leader Mmusi Maimane warned MPs last month.

Maimane and other opposition politicians are sceptical of the seemingly generous offer of a $2.5-billion loan from China Development Bank (CDB) aimed at propping up ailing Eskom. They have called for the terms to be made public.

But newly obtained evidence shows that the last time this Chinese state bank came bearing gifts, the Guptas piggybacked on the deal, pocketing as much as R122-million (excluding VAT) in "success fees".

There is no indication that CDB knew of the Guptas' involvement, but, like other Chinese companies embroiled in... 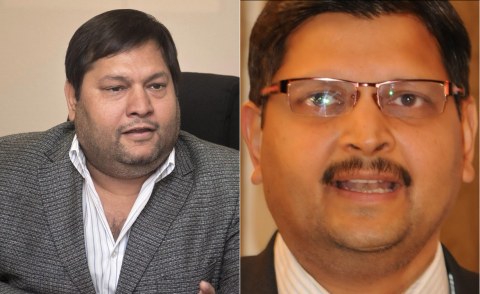