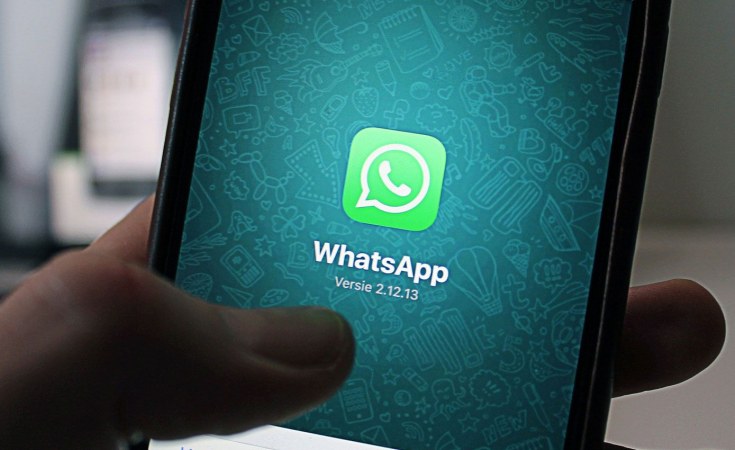 This finding is despite the point that only 11 per cent of the respondents in the survey by NOI Polls get their news on the internet. Only 2 per cent get their news from newspapers and 39 per cent by radio.

11 in 100 people get their news via social media. The survey calls social media a "breeding ground" for fake news.

The researchers say the tendency to scrutinize the authenticity of news reports before sharing has "been greatly reduced as some social media users want to be among the first to share a news story, be it on Facebook, Instagram, Twitter or WhatsApp."

"This trend of sharing news report without validating its source is capable of triggering mob action, agitation, violence and in extreme cases, national security implications.

Yet almost 74 per cent of participants rated Faceboook, Twitter and Instagram and news blog with higher levels of trust in passing authentic information, farm higher than for television, radio and newspapers.

Some 35 per cent of respondents believe fake news can cause hatred and violence. Lower proportions of respondents cite causes to include insecurity, instability and panic.

Only 1 per cent linked fake news to economic instability 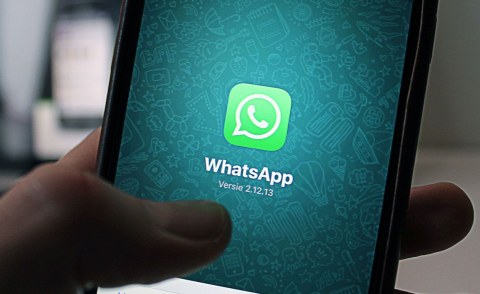 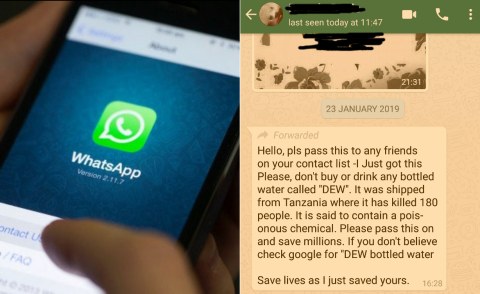 Are the Days of WhatsApp Chain Messages Numbered?

What Nigerian Media Is Doing About Fake News and Misinformation
Tagged:
Copyright © 2018 Daily Trust. All rights reserved. Distributed by AllAfrica Global Media (allAfrica.com). To contact the copyright holder directly for corrections — or for permission to republish or make other authorized use of this material, click here.