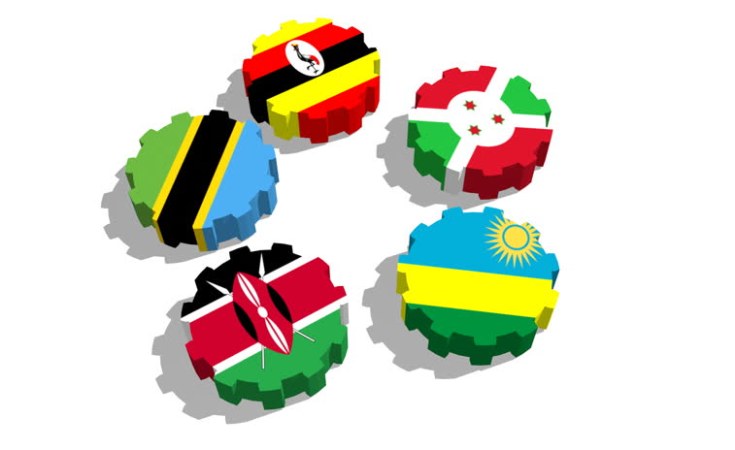 Economic diversification and investment-driven growth continue to make East Africa the region on the continent with the strongest economic growth, with a forecast of 6.3 percent growth in 2018, the latest report from the Institute of Chartered Accountants in England and Wales (ICAEW) has disclosed.

According to the 'Economic Insight report', released on Wednesday, Ethiopia remains the region's powerhouse, with growth forecast at 8.1 percent, and recent reforms under new Prime Minister Abiy Ahmed.

According to the report, Kenya's strong growth (forecast at 5.4 percent in 2018) results from a services boom. "While the economies are smaller, growth rates in Tanzania and Rwanda (both 6.7 percent) are extremely impressive.

The report further notes that in North Africa, very strong performances in Libya and Egypt help to drag overall GDP growth up.

In Libya, continued improvements in oil production after the civil conflict are expected to result in GDP growth of 16.5 percent this year.

In Egypt, structural and policy reforms have boosted manufacturing and investment while the tourism sector has continued to recover; GDP growth in 2018 is forecast at 5.3 percent.

These two performances will boost the region's growth to 1.8 percent, even if the picture in Morocco, Algeria and Tunisia is less rosy, noted the accountancy body. S

The report points out that the forecast 1.5 percent growth in Angola, which accounts for another 18 percent of regional output, and the forecast 1.8 percent contraction in Zimbabwe will not help.

According to the report, strong growth in Botswana and Zambia will be insufficient to make a difference. Growth in the franc zone is forecast at 4.6 percent, largely driven by a boost of 7.4 percent in the region's biggest economy, Ivory Coast, where investment is driving rapid expansion, noted the report.

A new joint report by the African Union Commission (AUC) and Organisation for Economic Co-operation and Development (OECD) released last July showed East Africa has enjoyed stronger and more resilient economic growth than the other regions in Africa, at over 4 per cent per year since 1990, on the back of a more diversified economy.

The report shows that East Africa and West Africa managed to reduce extreme poverty by 23 and 12 percentage points respectively between 1990 and 2013.

In addition to the underemployment and vulnerable employment that characterise most of the African labour markets, some countries in North and Southern Africa face high structural employment.

Africa's Development Dynamics 2018, the first annual economic report by the AUC since its creation in 1963, was released at the commission's headquarters in Addis Ababa.

The report shows that in Central Africa, the number of jobs in the formal economy has been falling since 2015. Inequality in Africa is most prevalent in Southern Africa, which, in terms of income, contains six out of the ten most unequal countries in the world.

The report calls on Africa to focus on development strategies that spur economic growth, create jobs and fight inequalities, a new joint report by the African Union Commission (AUC) and Organisation for Economic Cooperation and Development (OECD).

Tagged:
Copyright © 2018 Tanzania Daily News. All rights reserved. Distributed by AllAfrica Global Media (allAfrica.com). To contact the copyright holder directly for corrections — or for permission to republish or make other authorized use of this material, click here.