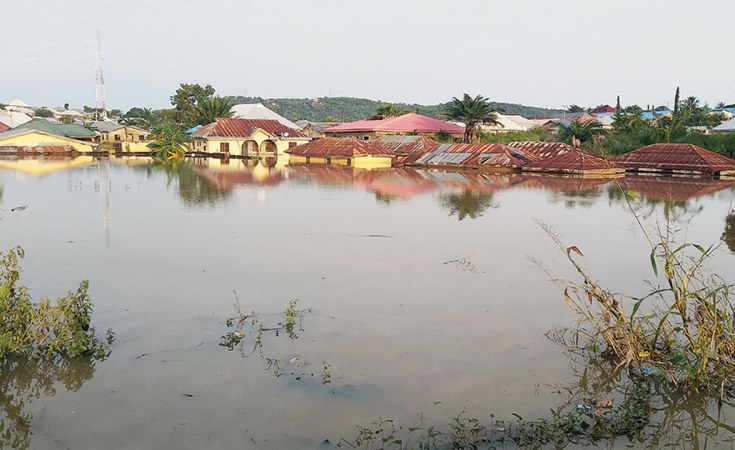 A statement signed by the Head of Media and Public Relations at NEMA, Sani Datti, on Sunday said the five Emergency Operation Centres with eight personnel each include: EOC "A" is to cover Niger and Kwara states; EOC "B" is to cover Kogi and Edo states; EOC "C" is to cover Benue, Taraba and Adamawa states; EOC "D" is to cover Anamabra and Delta states while EOC "E" will cover Rivers and Bayelsa states.

"The Emergency Response Centres will be responsible for planning, organizing, directing and supervising deployment of resources with the affected state governments and local authorities and communities.

"The primary objective is to localize the responses and expedite intervention to save lives and facilitate quick recovery.

"At command centre in Abuja, the Director General of NEMA and other chief executives will be responsible for the formulating of policy and operational guidelines for the conduct of emergency operation in all the worst affected states.

"The centres' operations are to commence immediately while expecting them to utilize the facilities and personnel of the agency's zonal and operation offices and other critical stakeholders," it added.

Flood Disaster - Kogi Braces for Another Round of Misery 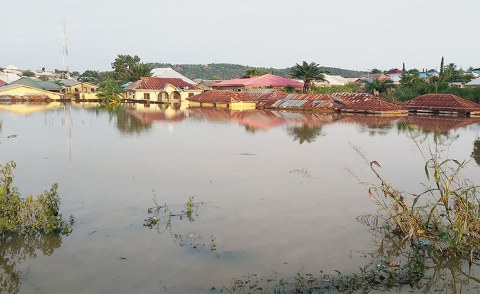 Disaster Plans Activated As Flooding Spreads Across Nigeria
Tagged:
Copyright © 2018 Daily Trust. All rights reserved. Distributed by AllAfrica Global Media (allAfrica.com). To contact the copyright holder directly for corrections — or for permission to republish or make other authorized use of this material, click here.